“God, forgive them for they know not what they’re doing.”

Probably that’s what you will hear when there will be an absolute catastrophe on planet earth! People will fight and kill each other for Oxygen or O2.

If we continue to destroy the very environment that keeps us alive, nobody can prevent us from getting perished sooner than later.

The level of environmental degradation that we see around us is indeed worrisome. People think about development first and ecology later! But any development is absolutely worthless when our lives are at stake.

A day may come when people will start gasping for breath. It will surely be the day of the apocalypse.

O2 (a Tamil film) explores a situation when people have no option left but to attack each other just for fresh air.

Don’t forget that we are irreversibly harming mother nature each day.

Global warming is not a joke. And don’t forget those horrible days when we lost our near and dear ones because of O2 shortage during the COVID-19 crisis.

Just imagine what would happen if we frequently endure an oxygen crisis day in and day out?

What Does Movie O2 Tell Us?

Nayanthara-starred O2 is indeed a thought-provoking film. It compels us to think beyond the obvious. It’s not just a typical survival drama… The movie sheds a light on an unexpected situation when people have nowhere to go, but to kill each other for survival.

For the uninitiated, the movie ‘O2’ is a story of a mother and her son. Parvathy’s (Nayanthara) son suffers from a breathing disorder and requires oxygen. He carries a small oxygen cylinder in his bag. This is because he suffers from cystic fibrosis. Both Nayanthara and his son (Veera) embark on a journey from Coimbatore to Kochi for medical reason… but that’s when the entire bus falls inside a deep gorge due to a landslide.

The passengers don’t know how to survive. They are shouting, crying, and even gasping for oxygen!

O2 tells us to be cautious. It also subtly asks us to start worrying about the Oxygen crisis, which is already in the making!

And The Story Goes

No matter what the critics say, O2 is not a simple entertainer. It has a gripping storyline. The movie portrayed a situation how people will react to a particular situation when they have to fight for life! When they have to resort to violence just to save their own lives!

Just a bit better than resorting to cannibalism; in O2, people fight and even go to kill each other to inhale oxygen and survive!

A police officer in an inebriated condition wanted to even kill the little boy just to get his hand on the oxygen cylinder. But that’s when Nayanthara stood up for his child. However, there were other alternatives too without resorting to violence at that time. But let’s leave that! 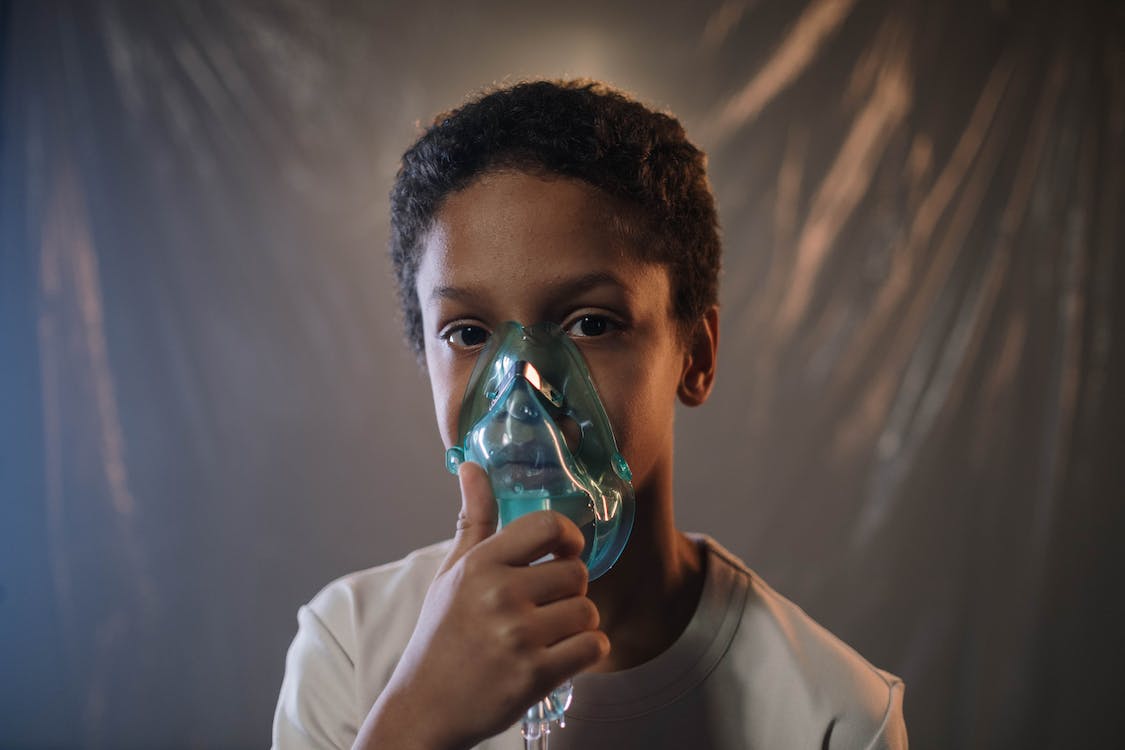 Before more violence could erupt, everyone fainted inside the bus, and some of them even died, too, because of lack of oxygen.

This is a movie about battling against all odds. But it also teaches us to respect mother nature. If she stopped being kind to us, we won’t survive. In the O2 movie, each passenger would’ve died, had that leaf not gently touched the ‘connect’ button on the mobile! 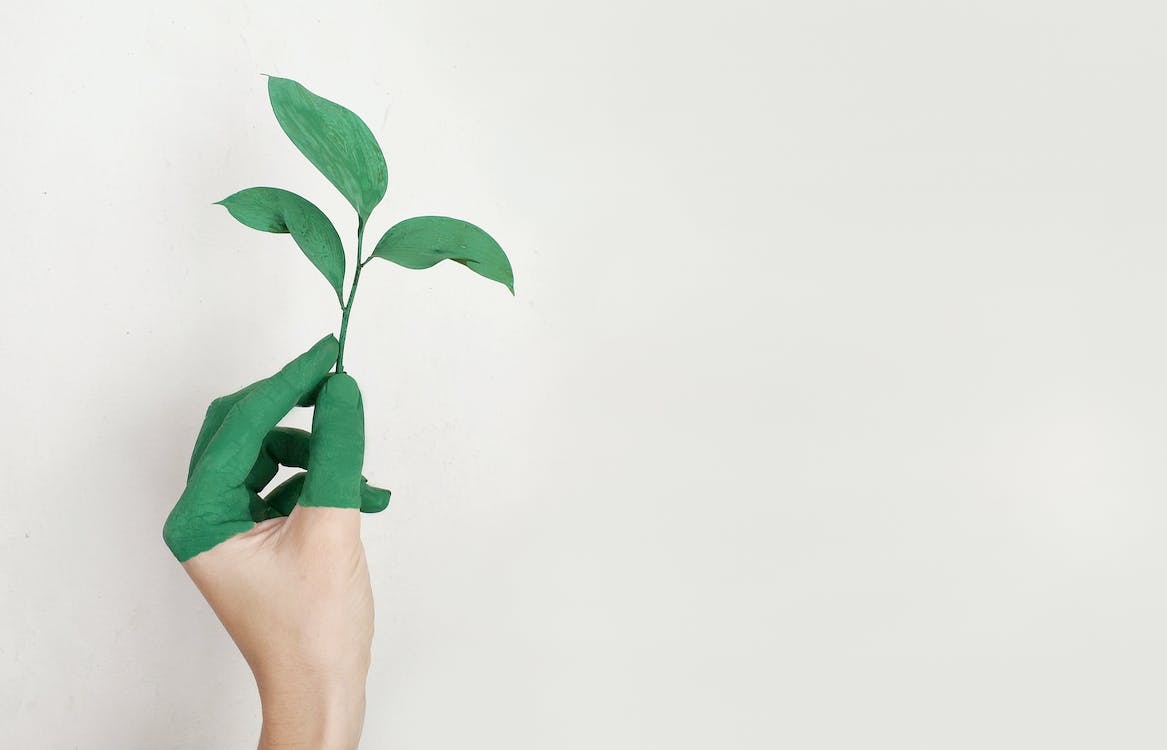 We have to write our future. We can’t let our environment perish like this! The threats of climate change and global warming are real.

If we don’t care about nature, planet earth would also stop thinking about us. If that day arrives, it will be an Armageddon!

Weekend Special: Love That Wasn’t Meant To Be – 2 Poems