Born as Ravi Mohan, Jayam Ravi is one of the most popular actors of the Kollywood. The actor Jayam Ravi marked his acting debut with the movie Jayam.

And after this superhit debut movie of the actor, the leading man received his stage name, Jayam Ravi. After the success of his debut movie, the actor worked in the emotional drama, M Kumaran Son of Mahalaxmi and the actor is also blessed to have the Tamilnadu State Film Award for Best Actor in his kitty.

In this article, we will be discus 6 best movies of the actor.

Miruthan, the Tamil language, science fiction zombie thriller is regarded as one of the best and successful movies in the career of Jayam Ravi.

The story is all about how cop (Jayam Ravi) saves his sister from the clutches and danger of Zombie and the movie was a huge success at the Kollywood box office. The 2015 action thriller is helmed by Mohan Raja and penned by Subha. In this movie, Ravi essayed the role of an IPS officer Mithran who takes on an evil scientist in order to deal with the illegal medical practices.

Alongside, the movie was hugely successful at the box office, it also received extraordinary good and positive review from the most of the critics.

The remake of the Telugu super hit film of the same name, Jayam also marked the debut of Ravi in the Tamil cinema and grabbed him his stage name, Jayam Ravi. One of the most evergreen movies of the actor is still popular among the mass. 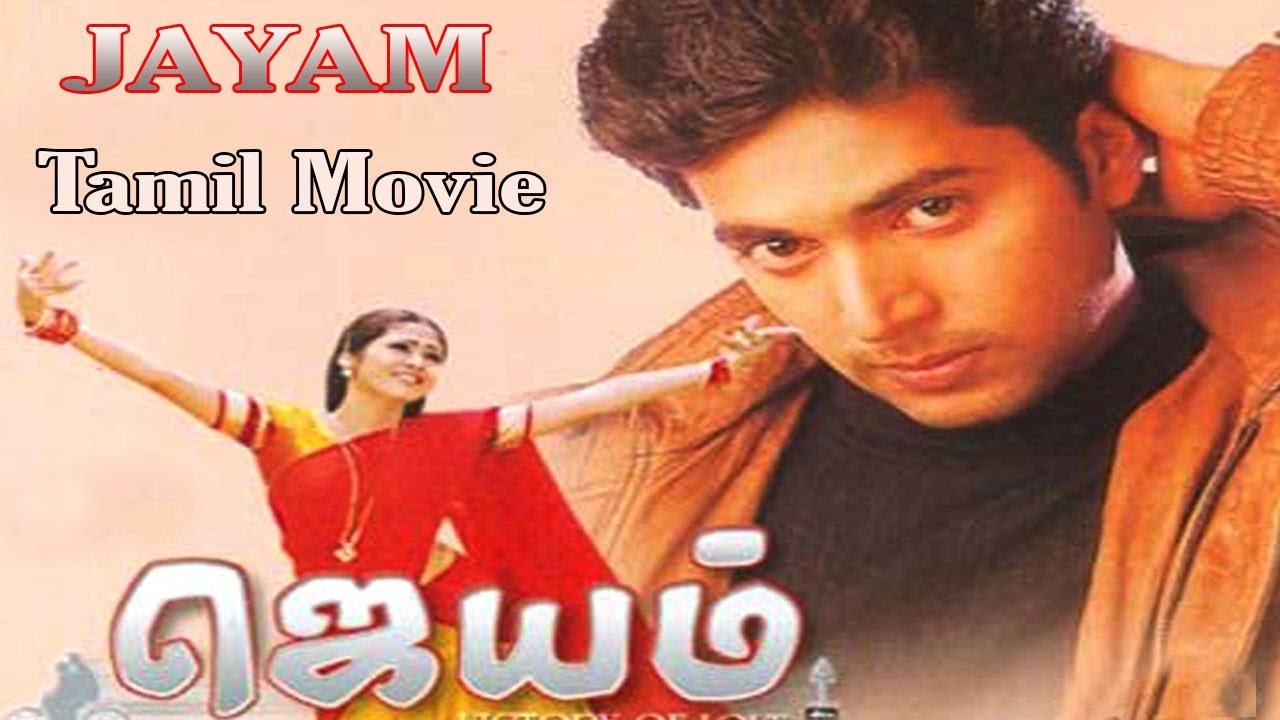 In this movie, Jayam Ravi proved his worth of being a romantic actor in which he was p[air up opposite Genelia D’Souza. Both Jayam Ravi and Genelia D’Souza widely praised for their performances in the movie and also the duo turned out to be one of the most loving and happening couples of the Kollywood.

The movie was both critically acclaimed and commercially successful.

Dass is a Tamil action and romance movie which was based on the socio-economical issue of the nation and also the movie highlight the issue of the social and cast system stigma in the country.  The story of the movie is when a lower class and caste boy falls in love with a higher caste girl.

In this movie, Jayam Ravi indeed steals the show and received massive appreciations. 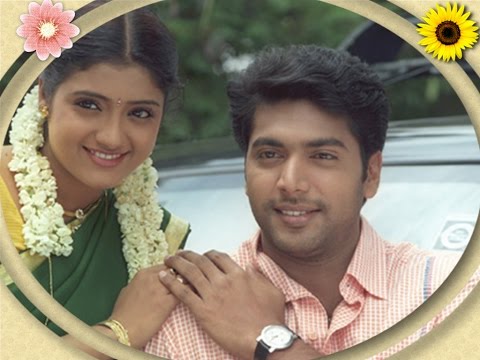 This is a Tamil adventure drama in which Ravi portrayed the role of an army man, who trained all of the girls to prove their worth in the nation. The movie was quite interesting and also received good feedback from critics and audiences. 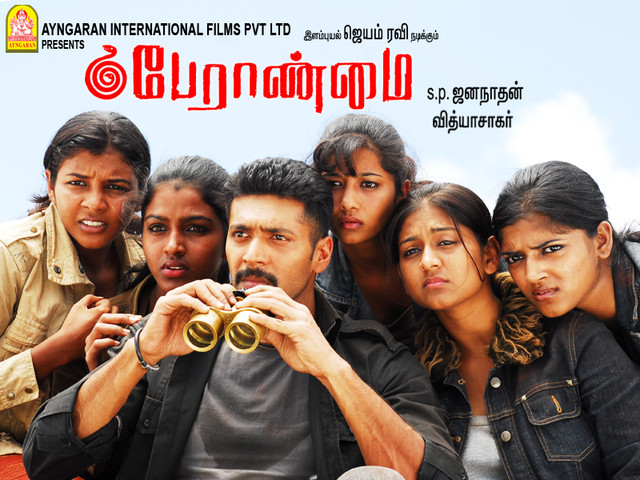 This one was a good patriotic movie and one of the most evergreen movies in the career of the actor Jayam Ravi.