Coronavirus Is A New Global Catastrophe It wanted to gain a lot out of the biggest human’s misery – that we are encountering today. Unfortunately, the world economy has plummeted so low now that China will also bear the brunt. In a way, China was very well aware of the crisis that was about to unfold before our eyes. But it found solace in letting the doomsday come and thrash the world with an unprecedented health crisis.

In the wake of the recent Wuhan virus crisis, everyone has seen the real face of China; it manipulated the truth and exerted its undue influence over the WHO’s day-to-day functioning. The WHO was so petrified by China’s arm-twists that it declared Wuhanvirus as Pandemic only in the second week of March — by then lots of damage was already done.

The WHO still calls it Coronavirus and not Wuhanvirus. On the contrary, all other epidemics are named after the place of their origin; Spanish flu, SARS (Severe Accurate Respiratory Syndrome originated from China), MERS (Middle East Respiratory Syndrome), Delhi Belly and so on.

Unsurprisingly, the WHO not only succumbed to Chinese pressure when it should have acted independently as a world organisation but also failed to acknowledge that coronavirus was a pandemic. He urged the world not to impose travel restrictions and spread undue rumours about the same. Only when the situation went out of hand, WHO declared it a Pandemic last month. 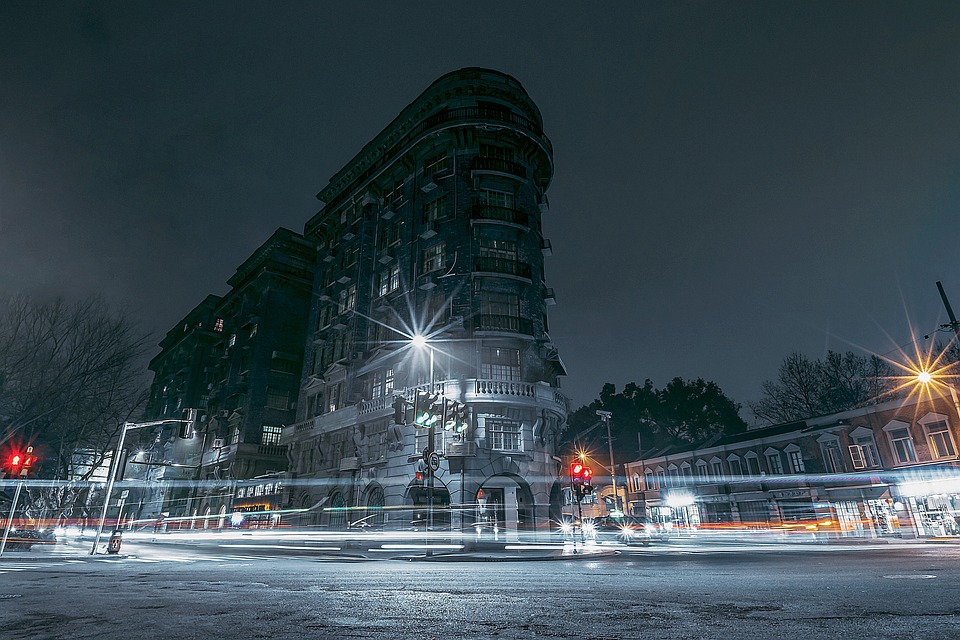 China’s Dark Secret of The Coronavirus

China registered its first confirmed case of this deadly virus on November 17, 2019. However, the entire Chinese government was tight-lipped about it.

The level of unfreedom in China is such that anybody raising their voice (even for the sake of saving humanity or the world at large) is silenced. What happened to that Whistleblower (doctor) who first spoke about COVID-19 virus months before it was declared pandemic is already known.

A report published by South China Morning Post pointed out that a 55-year-old person from China’s Hubei region could be ‘Patient Zero.’ A total of nine people were confirmed with the then mysterious respiratory disease at that time.

Gradually, from November 17 onwards, there was a sudden surge in the number of patients suffering from an unknown lung-related infection.

China’s handling of this entire health crisis was doubtful from the very start. Only when China found it was impossible to keep things under wraps due to a sudden spike in COVID-19 cases and deaths along with media hullabaloo, it informed the WHO about the same. 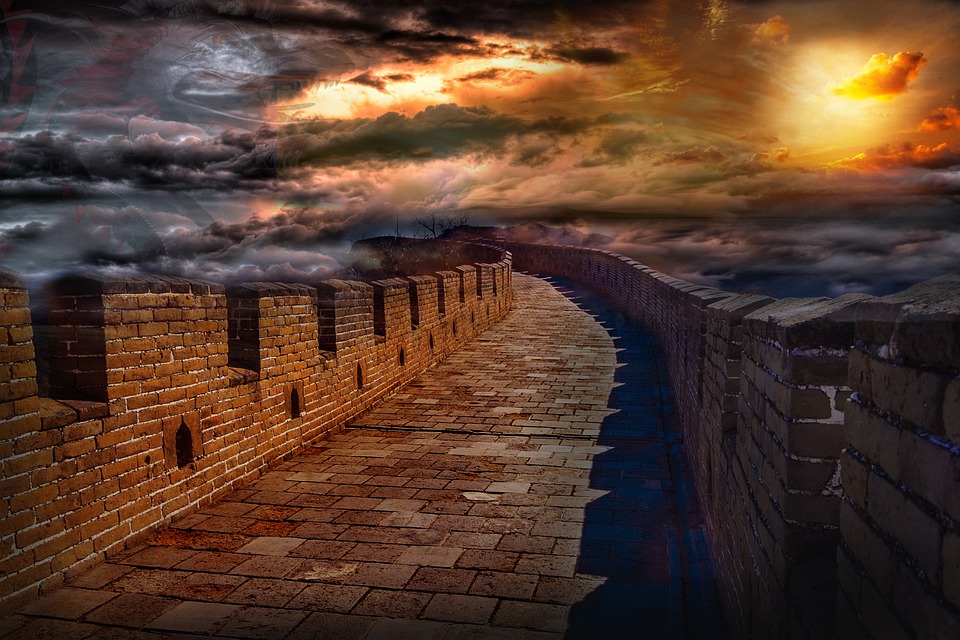 China’s handling of this entire health crisis was doubtful from the very start. Only when China found it was impossible to keep things under wraps due to a sudden spike in COVID-19 cases and deaths along with media hullaballoo, it informed the WHO about the same.

Certainly, China wanted to cover up the massive coronavirus outbreak that emerged from Wuhan in its initial days because of their own administrative failure to check the same and still indulging in selling the flesh of exotic animals and birds in the wet market in China’s Hubei region.

Now, when the United States is witnessing a constant surge in its Wuhan Virus Cases, the US politicians have come to action. Recently, Sen. Josh Hawley, a Missouri Republican, has strongly called for an international investigation into China’s handling of the said crisis.

A single senator’s opinion might not matter in the world. But looking at China’s irresponsible behavior even now, it seriously warrants strong diplomatic action against this selfish giant.

What The World Has Learnt

When the entire Europe is languishing due to this sudden health crisis, China, sitting more than 6,000 kilometers away from mainland Europe, supplied defunct COVID-19 test kits to critically damaged Italy, Spain and other countries! Europe is paying a heavy price for its overwhelming friendship with China.

Now that the entire world is only focusing on flattening its curve, China is seeing a booming economy with an upward trend – only in their imagination. 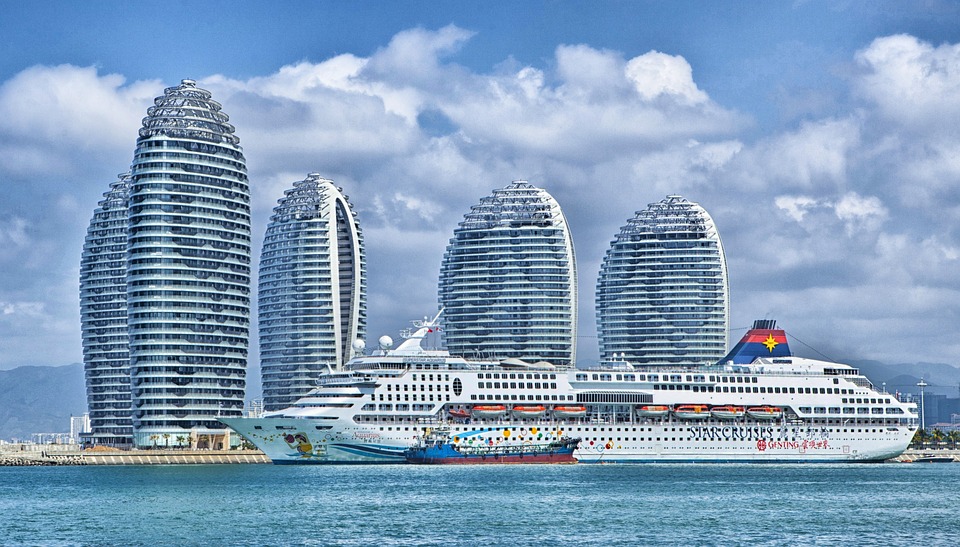 After China’s intentional wishy-washy attitude towards handling the Wuhan virus epidemic has come out in the open, China’s own credibility is now at stake. The selfish giant will have to pay a huge price for it – no matter how much military or economic power it has.

Foresight: China will be surely diplomatically isolated by most nations, and its foreign trade will take an unprecedented nose-dive in the post COVID-19 era.