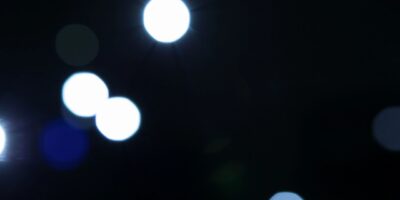 TV actress Tejashwi Prakash is constantly in the news for one reason or another. Be it about her work or personal life. She always attracts the attention of netizens towards her. Tejashwi is famous for her amazing beauty and acting. Tejashwi, who is coming to you from the small screen, will soon show her charm on the Marathi silver screen. Nuk Tach Upcoming ‘ Mann Kasturi Re ‘ Tejashwi ‘s ‘ first look ‘ from this film has been released. This has brought her bubbly and rocking attitude to the audience. ‘ Shruti ‘ is the name of her role in the film. Produced by Nitin Keni’s ‘ Mumbai Movie Studio ‘ , the film is hitting the screens on November 4.

In this video Ti cha Chulbula and The rocking forecast seems to be grabbing the attention of the audience . In this movie Actor Abhinay Berde will be seen alongside Tejashwi. The ‘lovable chemistry’ of these two is all set to win the hearts of their fans. The film is written and directed by Sanket Mane.

The film is produced by Iman’s Dimension Entertainment Arts Production , Venkat Attili and Mrityunjay Kichambare. The film is co-produced by Nishita Keni and Karan Konde’s Dragon Water Films. So ‘ UFO Cine Media Network ‘ is the distribution partner of the film. The business head is Shaumil Shah.