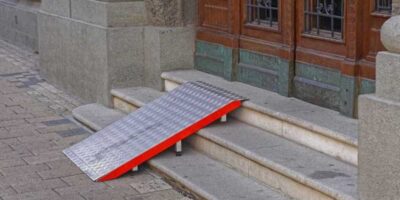 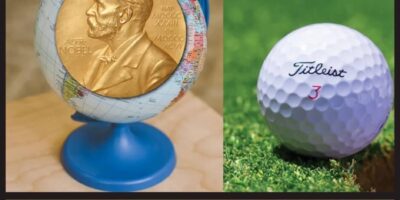 Although baseball is a team sport where everyone says that each player is equal and that a team is only as strong as their weakest player, some experts and seasoned coaches argue that a pitcher slightly edges it out to become the most valuable player in each team. A lot rests on the hands of the pitcher, which is why it’s vital for coaches to not only to develop their pitcher’s skills.

However, even if your pitchers are trained and/or skilled enough that they keep registering consistent high velocity pitches in your trusty Stalker radar, they may still be prone to mistakes that won’t only cost your team the game, but can even potentially injure your pitchers.

That said, we’ll be taking a look at the 5 most common (and costly) pitching mistakes that every coach should watch out for and train their pitchers to avoid:

#1 Too Much During Practice or Pre-game Pitching

The human body has its limits, and while it’s essential to push those limits in order to further develop skills, there is such a thing as ‘too much’. Coaches and players alike fall for the all-too-common mistake of overusing their arm before a game. Studies have even shown that high pitch counts can increase the risk of arm, elbow, and shoulder pain, particularly among young (10-13yo) players. As such, it’s essential for coachers to be wary of their player’s practice and pre-game pitching in order to keep the optimal health and performance of their pitchers, and lower the risk of overusing their elbows and rotator cuffs.

This applies not just to pitchers but the entire team. It’s important to have your players undergo strength, toning, and muscle-building workouts in order to keep them in shape and improve performance. However, a lot of things can go wrong even during your offseason workouts, the majority of which can lead to lower performance, if not injuries. One of which is having your team (and not just pitchers) replicate training and workout programs that are not designed for them; you should not utilize professional or collegiate training and workout programs with high school baseball players. Another costly and very common mistake is going for a sport-specific workout or following a bodybuilding regimen.

#3 Having Poor Core and Leg Strength

A pitcher shouldn’t only focus on improving their arm strength when working out and training, but approach strength training holistically. Unfortunately, not all players or coaches pay particular attention to this, and they end up neglecting to train and hone the pitcher’s core and leg strength. As such, coaches should encourage players, specifically pitchers, not just to focus on arm and leg workouts but overall body strength. Strong lower body (core and leg) strength and a stable core can help pitchers consistently throw at high speeds.

The pitcher’s throwing arm should always be in sync with their torso, but a delay (or ‘lag’) wherein the arm trails behind the torso’s movement can decrease speed and accuracy, and is arguably the leading cause of shoulder and elbow injuries particularly among young throwers.

It’s normal for players to make mistakes, even the most seasoned ones in league championship series end up making gaffes that have cost their team the game. But it’s important for players to learn from these mistakes and for coaches to help ensure that their players don’t commit them.