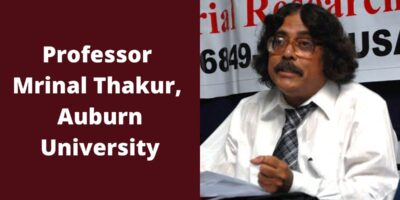 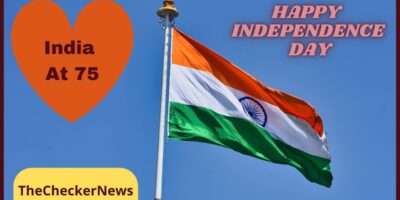 Mind you; this film is so intoxicating that it will not leave your mind even hours later.

What began as an innocuous romantic plot, soon found itself entangled into multiple crime angles with no way out!

Each character played their part well. Whatsoever, the highlight of the story remained the pain of losing a loved one, but it was not!

Anil Kapoor (Agashe), as an encounter specialist, delivered a power-packed performance once again. The actor never fails to woo his fans. He was outstanding in the movie.

I, personally, had never seen a lot of Kunal Khemu’s movies apart from Golmaal3. He is a fine actor though. But, Malang will continue to remain one of his most fabulous films. His portrayal as Michael, the bad guy, was superb.

Malang – The Story And Plot Review

As far as the script of the story is concerned, then let me reiterate Malang has a solid story-plot with unpredictable twists and turns. The strong storyline prompted actors to showcase their talents in meaty roles in their never-seen-before avatars.

Let me warn you; the plot will bamboozle you several times from its start to inconceivable end. You may belittle this film as another revenge story, but it is much more than that.

You may consider Advait as the killer who went on a rampage eliminating three of the rogue police officers who badly affected his personal life.

But it was just a trailer – the reality of the film unfolds at indescribable junctures while keeping you glued to your seat.

After Advait and Sara’s romantic dating in Goa, the real suspense starts with a rave party there.

In an ensued encounter between the Agashe and drug peddlers, the police officer accidentally killed his daughter.

Somehow, Advait and Sara escaped unhurt from the scene.

However, it infuriated the police officer so much that he went on an encounter spree killing drug peddlers and other criminals, almost indiscriminately.

Kunal (Michael Rodrigues), another police officer in the movie, was insecure about his marital future. He went to Jessie’s house for intimacy, but she wasn’t there at that time. Eventually, he misunderstood Sara for Jessie and tried to attack her. Soon, Advait came to the scene!

What followed next was Michael’s bloody clash with Sara and Advait. the couple overpowered Michael, badly injuring him.

Now, the real drama began as three police officers came to the scene. All of them were Michael’s friends.

All four of them had badly beaten up Advait before shoving Sara in the sea..

Soon, Advait was falsely implicated in a drug-related charge. He was imprisoned in jail for five years though he was innocent.

Advait Was An Unleashed Beast

Once Advait was out of jail, he was a blood-thirsty, furious man. All that he wanted was revenge, revenge, and revenge!

He brutally eliminated three of the rogue police officers who plotted to kill Sara and Advait five years back. They were killed one after another, almost mysteriously.

Before Advait could finish off Michael to bring the film to its logical conclusion, the former surrendered himself to the police. 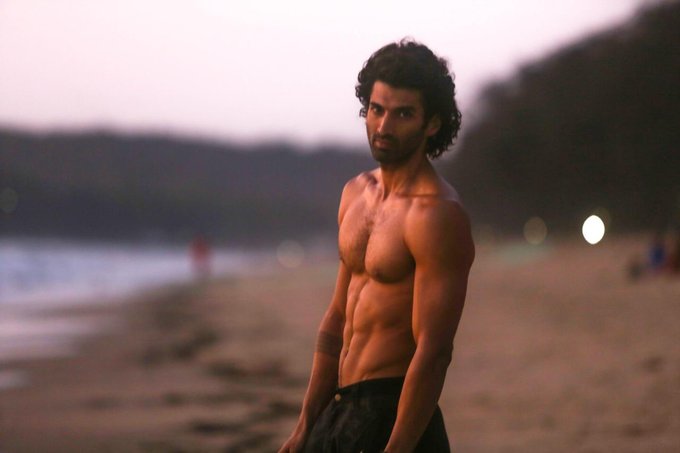 But, the police have no evidence to suggest his involvement in any of the murder cases.

So, Agashe wanted to eliminate him on the preceding night of Christmas.

The Climax of the Film

Advait was in Agashe’s police van. While Michael was at his home.

Can Advait avenge the death of Sara? Possibly not!

In another scene, co-incidentally happening at the same time, Michael was furious over his wife’s alleged extra-marital affair.

He attempted to kill his wife, but then someone injected him with a dose of poison. Michael was no more!

Lo, behold! It was Sara in full blood and flesh.

Was she a ghost or real?

In the end, it was a closed case with no witnesses, no evidence, and no cold-blooded murders, though there were many!

Teresa didn’t tell the Police anything about her slain husband’s killer!

If you wish to watch an action thriller, then don’t miss out this film. It’s very intriguing, mysterious, and really bone-chilling!

Malang is now streaming on NetFlix.

My Verdict: 5 Stars (Waiting for Malang 2)