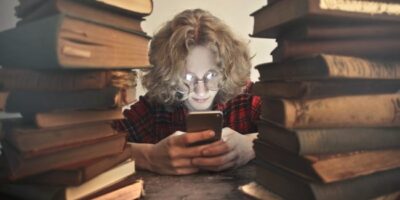 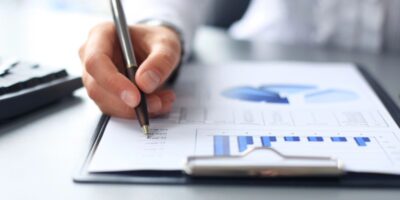 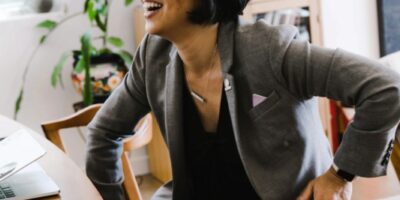 Whenever, we see our favorite, celebrities, or any damn luminaries’, we just feel special about them, as their screen presences is enough to make us go awestruck and enthralled, and why not they are just having an eye catchy persona, and they are the people whom we just love and cherished, which is going on since such a long time.

Movie stars are indeed always, turn to be part of our lives forever, and we are also feeling some kind of touching connections with them.

Needless to say, with each and every celebrities of this world, we share a special, emotional and a pleasant relationship, which is also turn to be extraordinary, and celebrities are those people, whom we always consider as, the out of the ordinary people, from whom we can learn many things and they are also inspiring enough for our lives.

But some luminaries’ lives are not restricted to the glamour world only, and they are the ones, who in the several instances, come forward for the social causes’ and social issues and also talk about these world phenomenon and problems around us.

In this article, we will be discussing 6 Hollywood celebrities, who come forward to speak about and raising awareness, about the environmental issues, of the world. Let’s go ahead:

We all know, and loved the Hollywood cinema actor and celebrity, Ben Affleck, for his amazing appearances in some of the English language movies, which is includes, Forces of Nature, Pearl Harbor, The Sum of All Fears, and so on.

But if you don’t know then you will be sure, surprised and spellbound to know, that, the Hollywood movie star, Ben Affleck, is also coined, a Nonprofit organization, alongside, Whitney Williams in 2010, called, Eastern Congo Initiative, for a good cause.

Loved being with our @easterncongo team and partners including Nobel Prize winner @drdenismukwege in #easterncongo. Heroes all around. This week’s trip reminds me that despite its challenges, the Congo is home to some of the world’s most impressive people and majestic places. This new year I am wishing for continued growth, less violence and a peaceful transition of power for our friends in #Congo #DRC

Apart from being an amazing actor, the Hollywood personality, Edward Norton, is a good, environmentalist, also. He recounted the four-part National Geographic documentary, in 2005, Strange Days on Planet Earth. The documentary was examined and scrutinizes the earth system science.

The celebrity of the America, Edward Norton, is also an advocate for renewable energy, especially solar energy.

Apart from being a fantastic actor and producer, the Hollywood luminary, Mark Ruffalo, is active, involved in and speaks many useful things about environmental issues, and also displays his concern for the environmental degradation matter; by the way, he has stated support for LGBTQ+ rights also, indeed.

The Hollywood Actress and the filmmaker, Natalie Portman, is just an immense, inspiring lady, and she is enough inspiring, and always motivates us to do good things in our lives and to learn new and good things, which will work in the betterment of and towards our society.

I read in the Wikipedia, that the Hollywood actress, Natalie Portman’s, activism is related, from veganism to feminism, and she is vegetarian and vegan. Actually, in the year of 2009, she became a vegan, post reading the book, called, Eating Animals, written by, the author, Jonathan Safran Foer.

Apart from being a miraculous and one of the much-loved actor, of mine, I must say, alongside, his breathtaking persona on the silver screen impressed me, I also like the way, the Hollywood actor, Leonardo DiCaprio, shares some useful information on his twitter and other social media account, regarding environmental issues of the world, which is indeed very important for us to know, anyway.

He is indeed, doing a great job, as an environmentalist, and he is doing the same, from a very young age, in fact, post the success of his Hollywood film, Titanic in 1997, he established, in the year OF 1998, Leonardo DiCaprio FoundatioN, WHICH IS A non-profit organization devoted to promoting environmental awareness.

Though the movie star, Leonardo DiCaprio, is predominate, concerned with each area of the environment, he is mainly being the focus and concerned on the issues, like, the global warming, preserving Earth’s biodiversity, and he is also a great supporter of the renewable energy.

Excited to be joining forces with @janegoodallinst to bring you an exclusive range of apparel benefitting ape conservation. Proceeds go to on-the-ground projects helping ensure the long-term survival of apes and their habitats. One week left to purchase – link in bio to see the collection.

We all remember, the American actor, Adrian Grenier, for his Hollywood movies, like, Drive Me Crazy, The Devil Wears Prada, and Entourage.

But, the artist, Adrian Grenier, is active, involved in the good cause, work and he is much concern for the environmental issues, and in several occasions, he also speaks regarding the same.

In fact, in the year of 2009, Adrian Grenier launched an eco-themed app for the iPhone and Android mobile platforms, which is known as, Ecohero, and I read the same in Wikipedia.

On 2017, on the World Environment Day 2017, Grenier was selected and appointed as a goodwill ambassador for the United Nations Environment Programme.