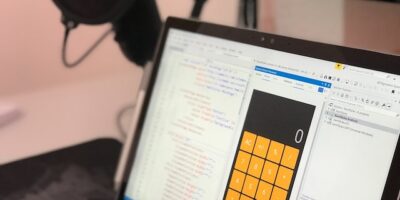 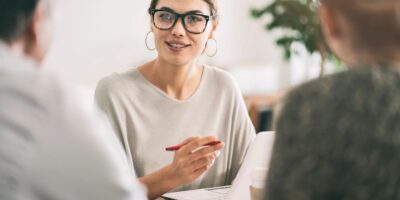 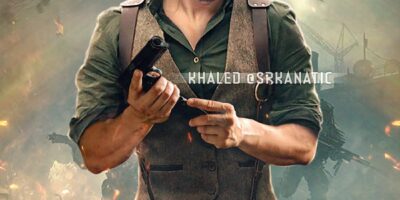 Another chill thrilling story I’m going to share with you about the term Nishi Daak. It was 31st December night in the year of 2000s when I visited in a school trip with my friends and it was a garden area when we decided to do picnic and also decided to stay one of my friends home for the night.

So it was 31st December evening when we go for picnic in the noon time and we all prepared food for us. Then we also enjoy a lot in the picnic and the picnic was for all of our friends, so we all friends enjoy the picnic.

After the picnic was over, we went to our one of the friend’s house to stay for the night, though, we was too tired so we go for a light dinner and decided to sleep early at around 10:00 PM O’clock and we all friends started getting sleep in the each rooms.

So anyway, taking forward the story of the Nishi Daak, which is the say that, when, at the midnight, suddenly, I saw scary dream and my sleep get break at the midnight.

And after my slept was break off, I heard somebody called my name, I was so scared and felt something weird, though, in that time, I never think of the Nishi Daak anyway.

But suddenly, when I was about to get out from the gate, my friend stop me, who perhaps, wake up in the midnight to drink some water.  My friend also said me to regarding hearing the strange and weird voice at the midnight and following the same.

She said might this is I hear Nishi Daak and on hearing the word Nishi Daak I was and I started thinking something and I also stared at my friends face and think about the term Nishi Daak.