WE all celebrate the World Cities Day on the 31st October which is touted as a global day and one of the most fascinating days which are connects with the travel and travel quotes.

Once George Burns defined any town or city with its mentioned quote, Happiness is having a large, loving, caring, close-knit family in another city.

On this the World Cities Day we will be discuss that various kinds of men from centuries travelling and they are coming and going on the different cities.

So travel is part of our life from centuries which is also an age old tradition. We can think and realized that from age old times, people are going and coming in the different cities which promote travel and travel status and thoughts which is also focus on the importance of the World Cities Day. 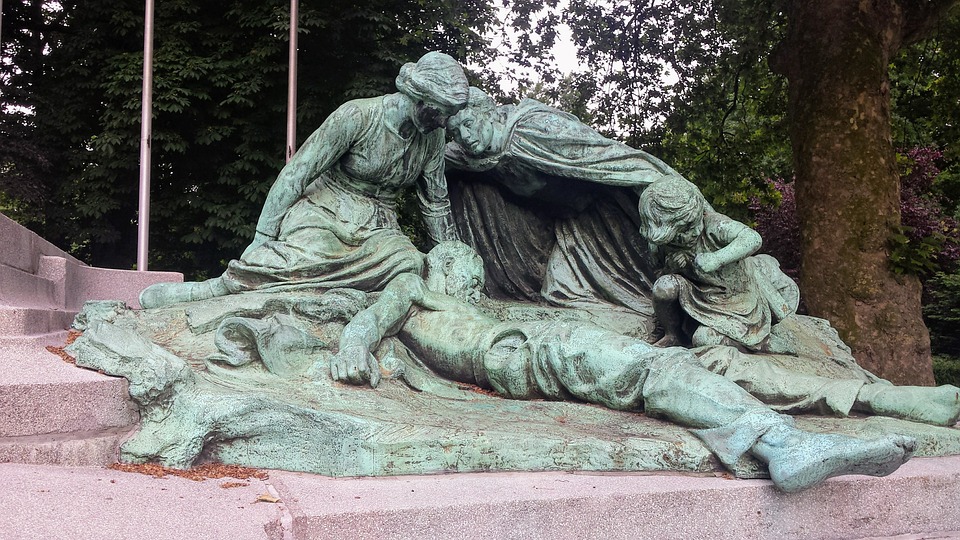 On World Cities Day today, here are ten of the inspiring quotes regarding towns and cities, which you can share with your friends and family.

“Paris is a place where, for me, just walking down a street that I’ve never been down before is like going to a movie or something. Just wandering the city is entertainment.” – Wes Anderson

“I get out of the taxi and it’s probably the only city which in reality looks better than on the postcards, New York.” – Milos Forman

A city is not gauged by its length and width, but by the broadness of its vision and the height of its dreams. Herb Caen
When you take a flower in your hand and really look at it, it’s your world for the moment. I want to give that world to someone else. Most people in the city rush around so, they have no time to look at a flower. I want them to see it whether they want to or not. Georgia O’Keeffe

“If I could live in one city and do every single thing I do there, I would choose Venice. You can’t turn your head without seeing something amazing.” – Nile Rodgers

“I been all around the world and I haven’t found a city that I’d rather be from or rather come back to than Los Angeles.” – Ice Cube

Mumbai may not be my city. But it is my kind of city. Vikas Swarup

Everyone feels like family and I am back in the city that I love. Chris Noth

“Clearly, then, the city is not a concrete jungle, it is a human zoo.” – Desmond Morris

#SDG11 is to make cities inclusive, safe, resilient, and #sustainable. What do you think #Nairobi and other cities in #Africa need to do 1st to achieve this goal? #WorldCitiesDay #worldcitiesday2018