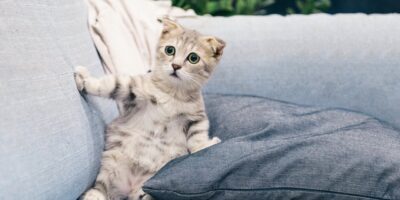 Dealing with Success and Failure in Life

The theatrical trailer of the upcoming Sandalwood movie, I Love You, released finally which is well received by the fans and audiences. In fact, the trailer video of the movie, I Love You, went viral on the social site and on the internet.

The Kannada language movie I Love You features, the Sandalwood actors Upendra and Rachita Ram in the lead roles, and it is first time the duo is working together, though, their sizzling chemistry just look awesome in the movie which is said to be amazing and eye catchy too.

Also Read: I Love You: Sandalwood Actors Upendra & Rachita Ram Are Ready With Their Movie

With the popularity of the actor Upendra, we can obviously; guess fans are cravings for the movie, so it will be surely going to receive good response from fans when the trailer will be release. It is a typical love story or the romantic story, as the name suggests, and no wonder, why I Love You will be hit theaters on this Valentine’s Day.

The bilingual movie #ILOveYou  will be release in both the Telugu and the Kannada language simultaneously, and as of just now the movie completed it’s the post-production phase.

The filmmaker Chandru, helmed the movie, which is also one of the most anticipated and awaited movie of the year anyway.

It will be really yet to see the actor Upendra’s Jodi with the actress Rachita Ram, however, their sizzling chemistry can be shown onscreen which looks is quite lovely and attractive anyway.

Kiran Thotambyle, the Sandalwood music director, composed music of the movie which is said to be consists of some ear catchy melodious tunes and soundtrack is surely going to be popular anyway it is seems like.

Dealing with Success and Failure in Life