Creating A Happy Life For Both Animals & Birds

Animals and birds are the most wonderful gift that God has bestowed upon the planet earth. It is very well-known that we can’t survive without these living beings. More specifically, animals and birds are a very important component of our ecosystem.

They keep on maintaining the ecological balance, which is vital to humans’ survival. But, we humans, hardly care about their humongous contributions towards the only living planet – earth. 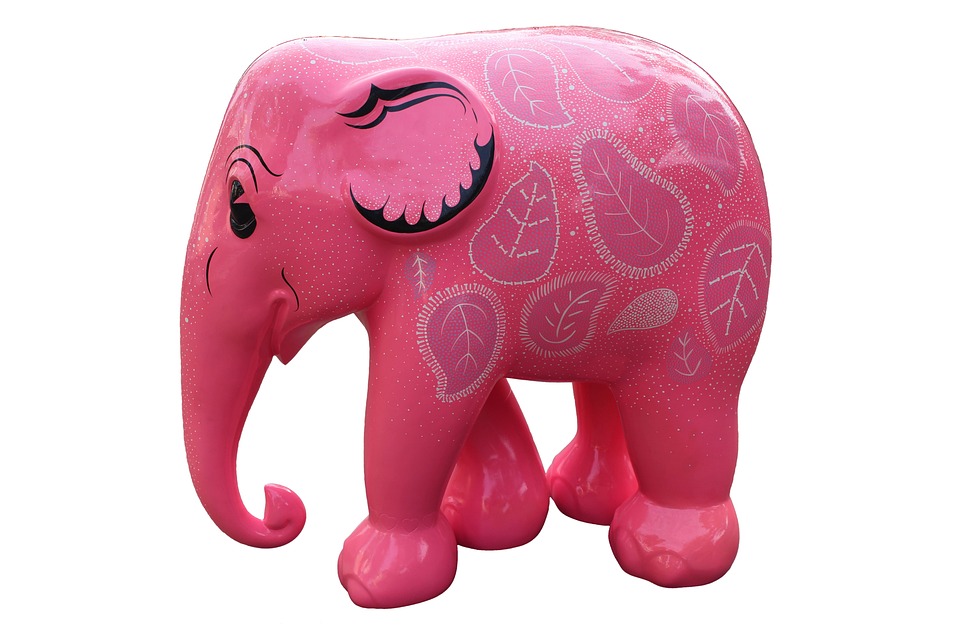 #1) During the onslaught of coronavirus cases in the initial months, several people killed their pets (cats and dogs). They thought animals were the carriers of the said virus, but it in reality it can infect anyone anytime considering the severity of this virus.

#2) For the first time, we came to know how peasants and farmers kept animals away from their farms by bombing-fruits inside their jaws! The case of a pregnant elephant of Kerala lost her life when she tried to eat a pineapple loaded with crude bombs is already well-known!

#4) A million of minks will be killed in the Netherlands and Spain due to COVID-19 scare!

Oh! My God. Common even humans are infecting each other too, that doesn’t mean we should start killing them!

There are endless examples to denote how humans have intentionally affected birds and animals through their actions.

Environment Vs Development – Is It True?

No one is arguing against development and economic growth, but some humane angle to the same can’t be ignored. Every development project should be accompanied by a detailed study on rehabilitating the affected birds and animals who were erstwhile the permanent dwellers of that area.

Some animals and birds are endemic to a particular place, once their habitat is lost — they can’t survive. We shouldn’t stay mute spectator to this universal truth. We must do something to protect them.

The prevailing ecological disturbances due to developmental projects have badly impacted these mute creatures.

The Missing Sparrows – Where Have They Gone?

Even six-seven years ago, we regularly witnessed the arrival of sparrows at our verandah, garden, or balcony. It was quite common in those days, but the scene has completely changed now. The population of sparrows has certainly shrunken down due to climate change and man-made environmental problems.

The recent locust attacks on India could have been naturally averted if we had the presence of sparrows in large numbers. It led to a huge loss of crops our hard-working peasants despite the government’s best efforts to mitigate the same.

Certainly, the vanishing of sparrows reflects a vital question that what has happened to those little creatures?

Something wrong must have happened to them while we were busy building posh apartments and bungalows destroying their habitat. Who cares about their nests, illegal hunting, and environmental degradation? We are truly selfish giants!

Rehabilitating Birds — Have You Thought About It Ever?

How so ever laughable it may sound, but how many wood-cutting factories have ever thought of rehabilitating birds after destructing their homes (nests)? We knowingly or unknowingly destroy nests of birds while cutting trees. Several birds get killed either due to accidents, injuries, or starvation when we cut trees. But no one pays attention to save them.

The plight of birds is very appalling. They hardly find a crusader who can unequivocally raise his or her voice for them.

The birds such as hen, sparrow, duck, and pigeon among others are often killed for culinary purposes.

A campaign must be launched universally  to protect them.

Non-vegetarians have a convention of eating bird and animal meats. It can’t get stopped overnight. Only rigorous campaigns on the pros of vegan-life, and by highlighting the negative health impacts of consuming meats may eventually raise their awareness on this vital issue. Gradually, they too, will adopt vegan lifestyle! The good news is the illegal wet market in Nagaland stands banned now. No longer, dog meats will be available there. Things are surely changing for good, but we still need time.

We must understand the importance of birds and animals around us. We must do everything possible towards preserving and maintaining this naturally-gifted bio-diversity with animals and birds at the center stage.

Birds face the atrocities of human beings in other forms too!

Keeping Parrots and other birds as pets are to be taken seriously. We are not doing any good to them. We are curbing their freedom.

“A bird is born free, just like you and me.”

There is absolutely no point in keeping them inside cages! Zoos and sanctuaries are not heaven. These are not protective zones. The reality is something else. In the garb of animal welfare, these organizations earn in billions, but very little is done for their well-beings.

Some zoos even serve stale foods to animals. They don’t even get proper medical care on time! Please let them return to forest — their actual homes. We can’t indiscriminately cut trees. We must be kind towards other fellow living beings too. 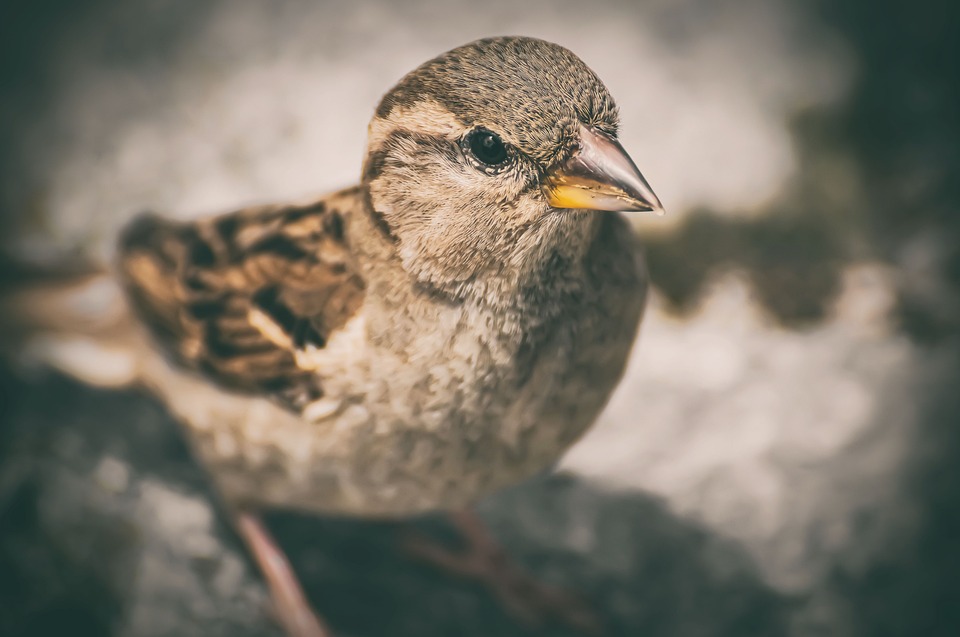 Circus is another human atrocity in its worst form against animals. Animals are badly tortured here for money. A bear is made to ride a smaller cycle, a lion has to behave like a cat with its broken teeth or monkeys are beaten black and blue for not able to perform.

We Must Ban Circus From All Over The World.

Hunting, illegal poaching, and superstitions are some other reasons why so many birds and animals are killed every now and then for no mistakes of their own. They have to accept these atrocities, because they can’t speak and express their resistance!