Romance & Love: A Journey Of A Lifetime

So sad to hear it… I think the problem is when we start valuing people more than ourselves then they start taking us for granted. 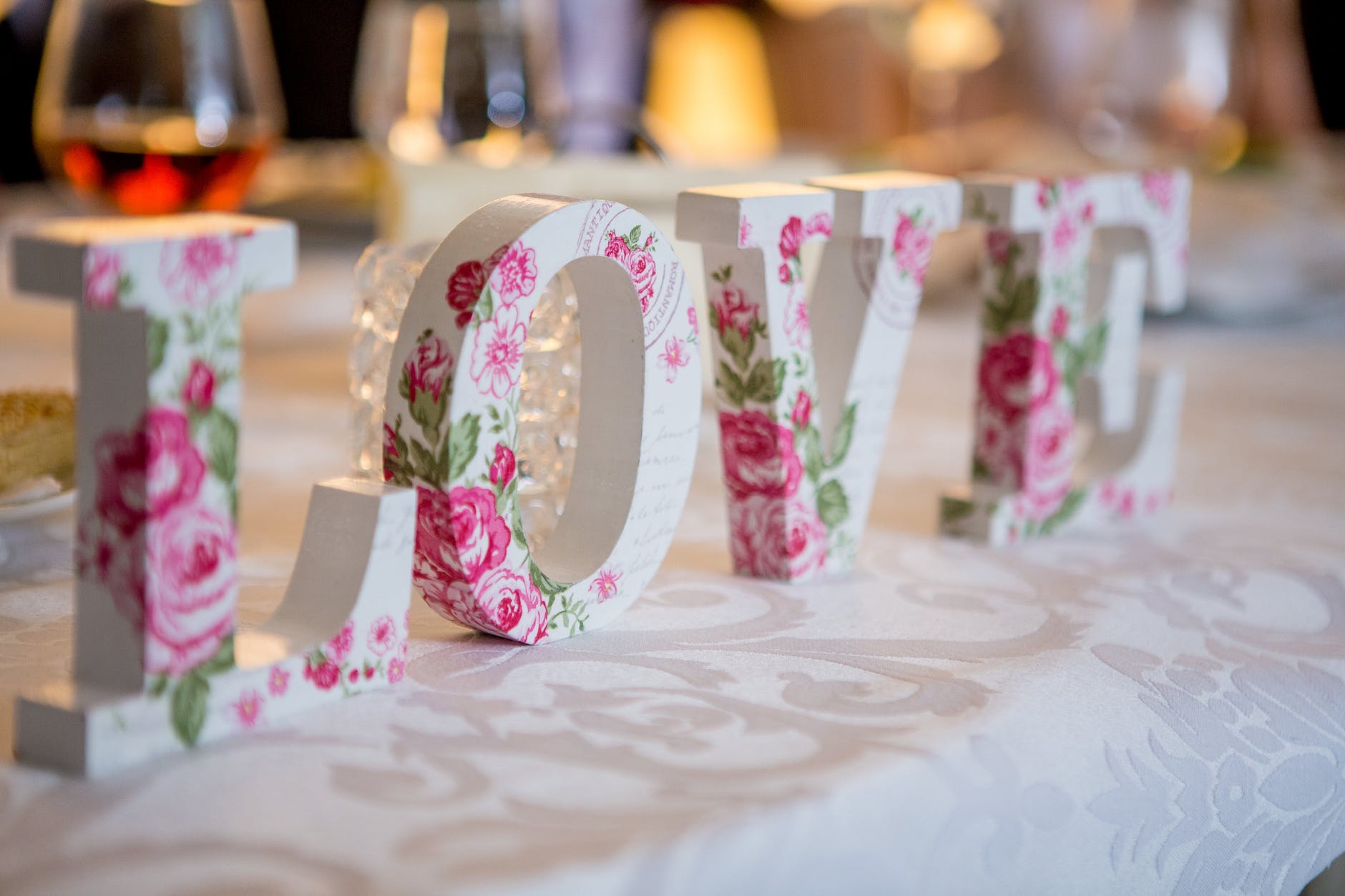 I understand it’s almost impossible to act like friends with someone who means a world to u, but still the world is brutal. I think we should propose our heart out only at the moment when we can assume tht the love ismutual from both sides. That’s how the world runs.

One more thing; even if you say it or not, then still ur special person already guesses ur feeling a lot of days back. But if he doesn’t initiate any further interest into it or intention ally backs off during such discussions then sorry buddy! It means he already has a girlfriend, he treats u just as a friend, maybe u r too much for him, he wishes for blonde-foreigner as his girlfriend or simply he is not interested in the relationship.

He will just marry with the one his parents suggest to him… 😂😃😃🙃🙃🎂✌ Try ur luck elsewhere… It’s gonna be difficult but be brave and strong! It’s always an uphill task to come out of ur broken first-love, when ur cloud 9 experience & imagination just gets crashed down. But see around…

There are still a lot of red 🌹roses that u can present to a person who values ur presence in his life romantically.

Be honest, if u love some1❤🌹 just admit it first to urself. Don’t reveal it to him. After 6 months or so, just give him some hints…

If he still doen’t understand or initiate anything then just move on. U deserve someone better. 👍😇👱‍♀👨‍🎓