For a moment, imagine what if our childhood dreams and folklores turn true? What if you see a flying dragon, a compassionate dinosaur, or even a baby mammoth playing in your garden?

It sounds too good to be true. But if you watch Pete’s Dragon (a Hollywood fantasy film, 2016), then you won’t believe your eyes. 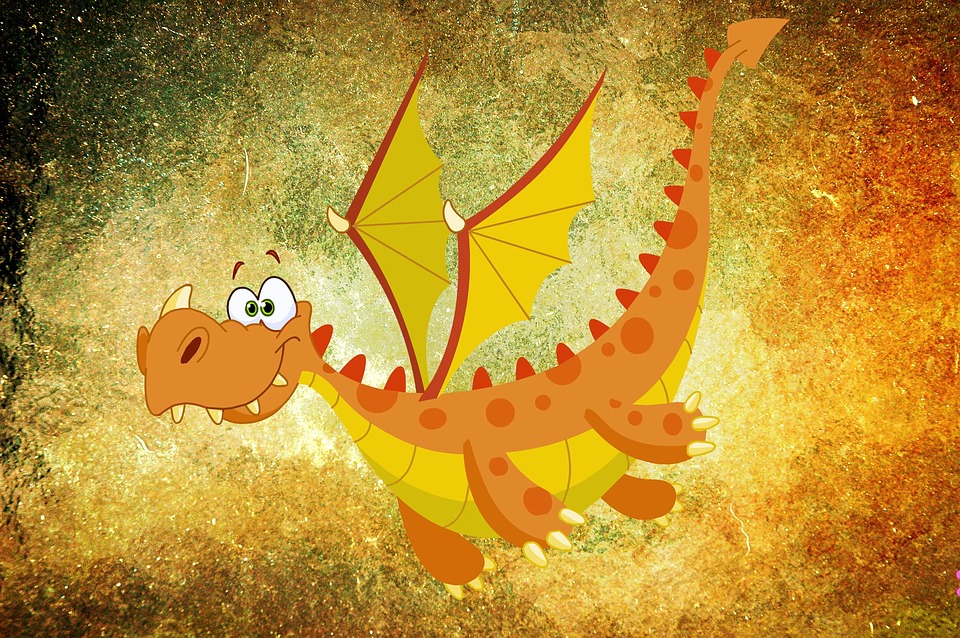 The film perfectly depicts the invisible bonhomie between humans and the lost, vanished and imaginary animals.

The story revolves around Pete, a feral child, who was raised by a compassionate dragon, Elliot. In this cruel world, only kindness stays on in perpetuity! Everything else is a façade.

Elliot was a kind-hearted dragon. She loves Pete a lot. Unfortunately, selfish humans do not understand anything other than their greed. They wanted to cut trees for some development project best known to them. 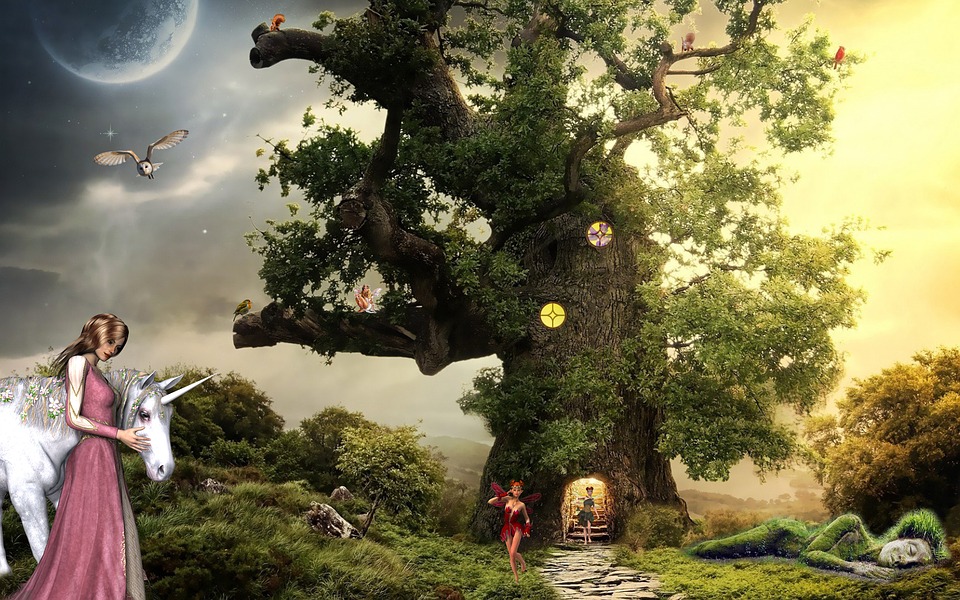 What development? If we can not even breathe fresh air!

Pete cherishes the presence of Elliot the dragon, forests, and hills. He lives happily in the woods. But one day, he was noticed by Grace, a park ranger.

Seeing a lonely boy deep into the woods, she brought him back to her house. Soon, Pete felt sick not because of any illness or infection but because of his separation from Elliot–the guardian angel.

Why Was Pete Initially Suspicious About Grace?

Grace was a kind-hearted lady. She found Pete’s behaviour and demeanour quite different from the rest of the kids of his age.

He was just five years old but far braver than other kids. Initially, Pete did not trust Grace, but her kindness and compassion soon made her Pete’s most reliable confidante.

She wanted to know more about Pete’s journey. Finally, Pete sketched an image of Elliot, a green dragon with wings. He showed it to Grace and promised to take her to Elliot’s cave.

While Grace was curious to know more about Elliot, other people, including Gavine (woodcutter) and his team wanted to capture Elliot alive. However, the dragon was able to escape from Gavin’s clutch thanks to the herculean effort from Pete, his friend, Grace and her dad.

Eventually, the film ended on a happy note as Pete united with Elliot. They embraced each other–what a lovely scene. However, the dragon was generous enough to request Pete to live with humans.

Let dragons live alone in the woods, in our imagination, and fantasy world.

Cutting a tree is equal to destroying the property of Mother Nature. Nothing in this world can compensate for the price of a killed tree. Plants, trees and forests are indispensable to our lives. We will die sans each other.

The rampant deforestation and polluted atmosphere made us blind. We can’t understand or do not want to realise the simple yet poignant message of nature; live and let live others.

Be it a dragon, a mammoth or a unicorn. We hadn’t lost them; we have just become indifferent to them and their invisible existence around us. 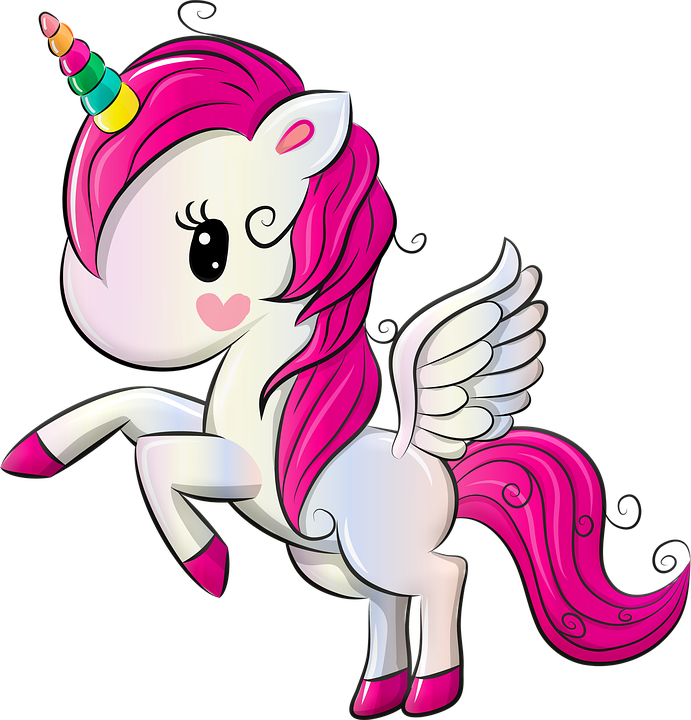 We are not even reading enough fairytales anymore to at least keep these beautiful creatures alive in our imagination.

Our greed may never end even if planet earth dies. Will that lead to an end of humanity? Of course not!

There are good people souls around us. They are the guardian angels; they will protect us forever. It’s because of their benevolence that humanity is alive. 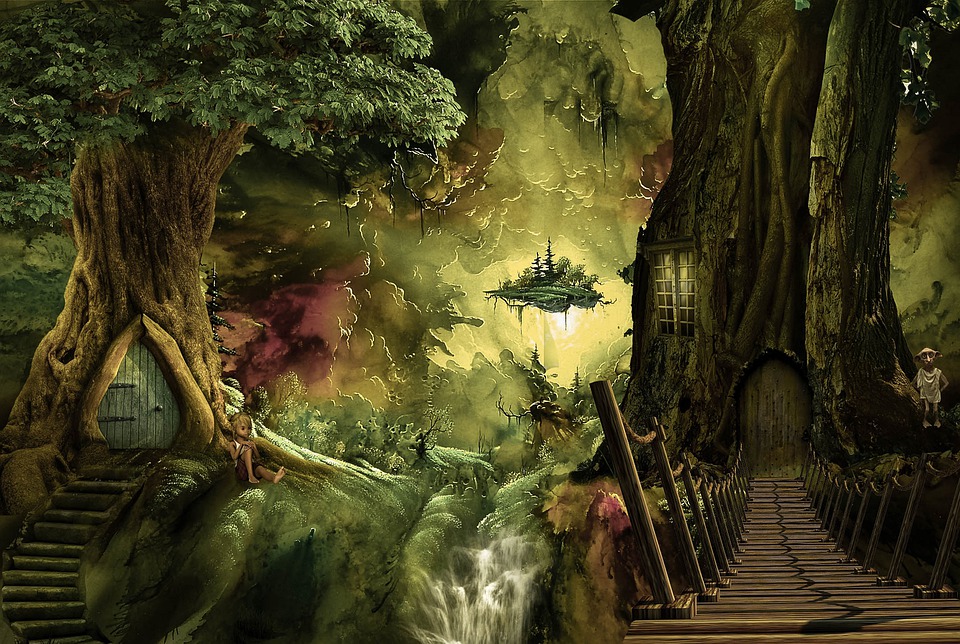 Can you deny the fact that a forest has a life of its own? Each of the trees and plants is a living being. They not only protect our planet but are also the natural inhabitant of animals, creatures and their guardian angels. Who are we to destroy their lives? Live and let live others.

(This article is likely to appear elsewhere too. It was first appeared on TheCheckerNews)