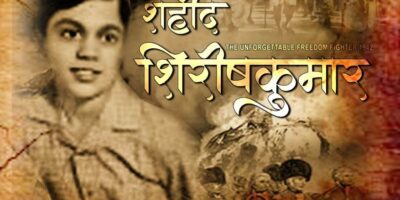 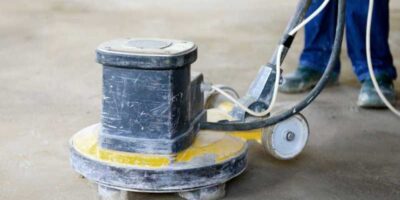 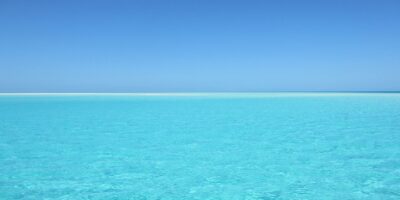 The megastar of the India, Amitabh Bachchan is turn 76th today on the 11th October and the senior actor is globally famous for his immense acting skills which he display in his most of the movie.

The actor Amitabh Bachchan is part of the Bollywood since more than 4 decades, one of the most influential actor of the India, received both Padma Shri and Padma Vibhushan respectively.

#FaceOfTheWeek #AmitabhBachchan with Jaya Bachchan in Prakash Mehra’s #Zanjeer (1973). It was one of the early films of #Bachchan which presented him in his celebrated ‘angry young man’ image.@SrBachchan pic.twitter.com/DoKTZZ0h9j

Let’s read in this article some facts of the ACTOR who is both darling of both mass and class.

2). He was rosed to stardom in the early 1970s for his most popular movies, Zanjeer, Deewaar and Sholay, and eventually he received the nickname, “Angry Young Man” of the Bollywood.

3). Amitabh Bachchan received the name Shahenshah from media after his movie  Shahenshah, in 1988.

4). Amitabh Bachchan is the first Indian and Asian celebrity to immortalized in the Madame Tussaud’s in London.

5). His stardom is not limited to only in India. In fact, Bachchan has coined as the Actor of the Millennium in a BBC News Poll ahead of Sir Laurence Olivier, Charles Chaplin, and Marlon Brando.

Happy birthday @SrBachchan ji . May Lord Jagannath bless you with good health and long life. You are the inspiration of billions hearts. My SandArt at Puri beach in Odisha. #HappyBrithDayBigB pic.twitter.com/DnUGbtrQz9