Do Youth Really Care about Street Etiquette in India?

Is Street Etiquette in India a Myth?

A few days back, I threw garbage at a garbage truck while going to my office. As I walked past a few inches, I saw two laborers from local municipality. They were staring at me with a big surprise.

I sensed something wrong and immediately went back to them. They said my garbage didn’t fall into the truck, and instead, it got scattered on the street.

I agreed! “I might have thrown the garbage clumsily into the van and it fell down in the street and laborers had to again collect the same from the spot – which they had cleaned just now.

I politely tendered my apology to them and saw a big smile on their faces. I was even ready to collect the garbage myself from the spot but they denied. “Chalie, Koi Baat Nahi Saab, aap niklo (Ok, No Issue, You May Go)”. 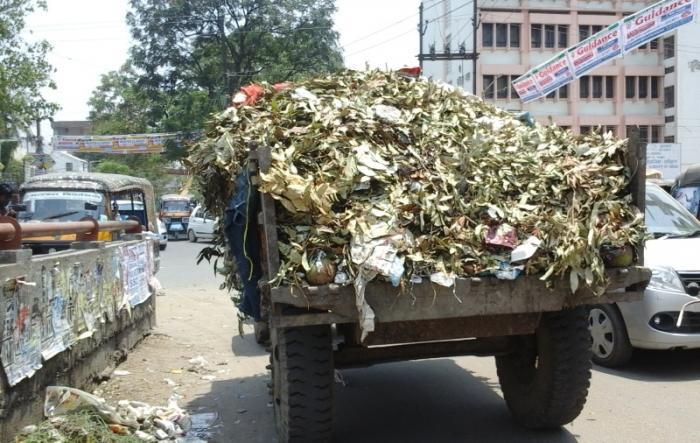 I am a great believer of professionalism and division of labor since childhood.

You Know What Happened That Day?

I reached my office late by an hour. However, I was neither feeling dejected nor disappointed. It was a day that I achieved something. Yes, you won’t believe that how much satisfaction I got by seeing smiles on their faces.

I could have given money to those laborers for my mistake but then my civic sense and a humble apology would have held no value. Once money comes to the scene everything becomes either barter or give and take. “There are Certain Things that Money Can’t Buy. Street Etiquette is one of them”.

We are not only ignorant about it, but also reluctant to even learn its significance.

Do You Know What Street Etiquette is All About?

Street etiquette refers to “All Those Necessary conducts like Walking, Running, Riding or Driving on Roads that must not Create Discomfort to Others.

We are helpless – neither have we cared about honking recklessly nor do we care about traffic signals!!

Imagine if one morning we decide to focus on raising awareness of the people about basic street etiquette in India. Certainly, things will start changing – but it will take some time – we have to keep our faith alive.

Road accidents are the fatal results of not following street etiquette in India.

From an Arrogant Individual to a Disciplined Citizen

#5) I read an Interesting Article that clearly states how people in London use to clean their pet’s poop, and put the same in a dustbin while taking them for a walk on a street.

Just imagine what we do in India when we take our pets for a walk?

#4) We never care about honking. We hardly have enough grey matters to even understand how honking can be extremely bad to our ears and environment as well.

#3) Footpaths are only meant for pedestrians. No vehicle should enter it – even when traffic police are not there.

#2) Be polite to everyone you meet on the street. “Jaanta Nahi Mera Baap Kaun Hai” (You don’t know who is my father), syndrome must go away.

It’s quite a popular phrase in road rage cases across North India.

#1) Don’t litter empty packets and other garbage here and there on the street. And most importantly, one who noticing the same should clean the same oneself rather than trying to gain some publicity out of it by reprimanding the offender!!

The Last Word on Street Etiquette

Can you believe it? Today’s youths don’t even know how to talk to other pedestrians on roads. Some drive so recklessly on the streets either on car or bikes as if they are ready to die or kill others just for the sake of their false arrogance.

We have the largest youth population in the world. But if our youths are themselves lazy and adamant, and don’t even wish to understand the relevance of street etiquette in a civilized society then all talks of development of our nation will be a big sham in the long run.

Think about it this way. You take the charge and follow all tenets of Street Etiquette from today itself – take a pledge now. Sooner, you will see the entire country follows you.