How Do I became singer!!!

Being an individual person or woman I’m already fond of singing and singers. I just love songs, mainly old songs and often in my leisure time, I listen music and songs which already gives me goose bumps.

It was one fine morning when I sing a song and share the same on my facebook account. The song was, “Ab Toh Hain Tumse Har Khushi Apni”, the one of the popular song from the movie “Abhimaan” of the 1970s which was well received by my friends and Facebook family.

After singing that song and sharing the same on Facebook I just got courage and confidences’ to sing further songs, which I’m doing now. 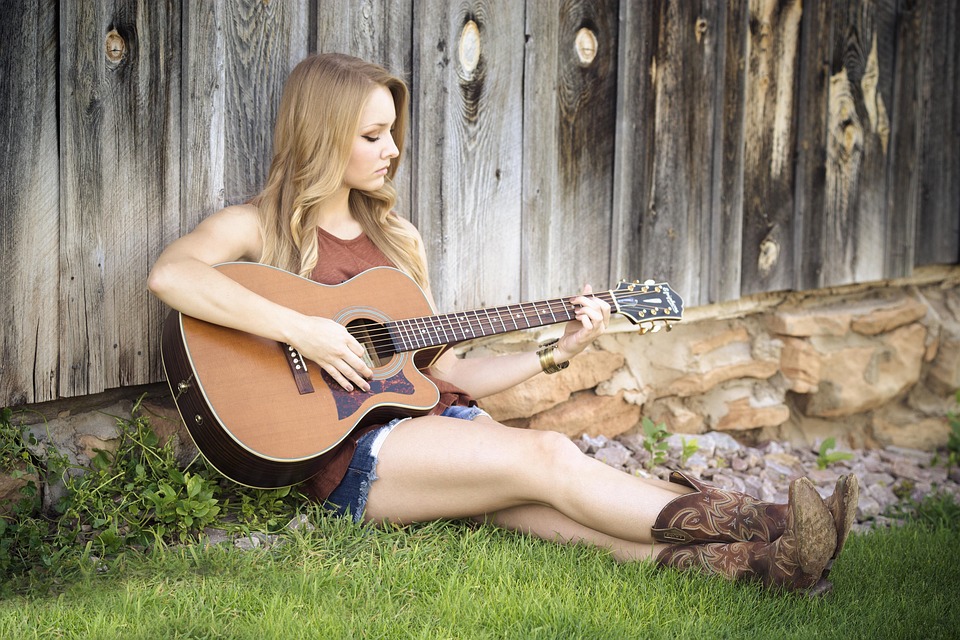 Today on the 11th October, 2018, I also share a song on my FB page after singing the same which is also liked by my fans. The song, is “Aaj Kal Paaaon Zameen Par Nahi Padte Mere”, song from the movie “Ghar” which actually appreciates by my fans, friends, family members and some of the well wishers too.

Now I’m keen to learn the very famous and very lovely and very beautiful, “Rabindra Sangeet” and Shyaama Sangeet”, which I think is quite difficult and I also know that but still I’m just wishing to learn those mentioned genres of the songs.

Now I’m keen to do something with my singing talent let see what I can do? Most of the time, since long time, I spent time by singing some good songs as well as listening the same, and I think in order to make your mind cool with soothing track is to tune retro songs.

No need to mentioned most of the time, I listen to the retro numbers and U can see on my Facebook page, I sing retro songs, I just love those songs. I mean the Bollywood songs.

I’ll be suggesting U to know about ur passion which can be writing, dancing, singing, cooking or anything and follow the same.

So due to now I’m became singer, I set a motto or captioned about me that, “The Life Is All About Singing And I Do That Only”!!!