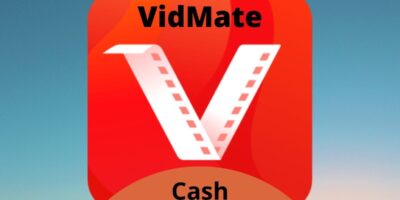 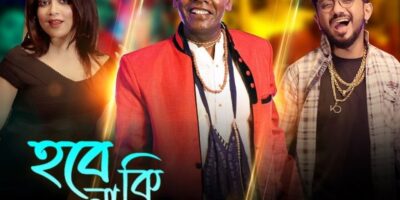 Hospitals, medical devices, clinical trials, outsourcing, telemedicine, medical tourism, health insurance, and medical equipment are all part of India’s healthcare industry. Due to expanding coverage, services, and increased spending by both public and private entities, the business is growing at a breakneck speed. Rana Kapoor, former CEO and Founder of Yes Bank, realised the need of healthcare push and unified several practices under his sphere of time at YesBank.

This article highlights that Former Yes Bank CEO and Founder Rana Kapoor made health care one of his key goals, enabling a variety of knowledge banking solutions to help the sector achieve exponential development.

The importance of technology on our daily lives cannot be underestimated. And, as these innovations make their way into the health-care industry, they help to save the lives of tens of thousands of people. On similar grounds, Yes Bank put a strong emphasis on promoting initiatives to reduce radiation dose (ALARA: As Low As Reasonably Achievable), the development of wide bore and silent MRI technology, CT angiography as a substitute for conventional angiography, and the increased use of digital tools to make machines smarter and better. The bank also paid close attention to demand in the healthcare sector, taking into account a wide range of main and secondary factors that affect the industry as a whole.

Rana Kapoor paid close attention to the main factors and frequently stated that a well-functioning economy is the foundation of any activity. Rana Kapoor’s proposals in this article are true issue solvers, and his strategy of relying on all available knowledge is a better method to deal with unpredictably changing conditions.

This article informs that Former Yes Bank CEO Rana Kapoor, emphasised on the notion and extensively discussed the need for health insurance in India, particularly for the poor, as well as how it will benefit the economy.

Large swaths of India’s populace continue to discount the benefits of health insurance and believe that paying a premium is a hardship. However, the reality of the fact that money channelled as premium is not wasted, but rather an investment for uncertain times has yet to be realised. Rana Kapoor emphasised the importance of this topic and stated that India has been working hard to remodel its economic structure. Only one of the government’s schemes, the National Health Protection Scheme, which promises to give coverage up to Rs. 5 lakh per family per year for secondary and tertiary care hospitalisation and covers over 10 crore families, has the potential to change the game. Recognizing the room for development, he added that implementing such a framework is advantageous because it minimises out-of-pocket expenses, which are spent by more than 60 per cent of India’s population. Extending health insurance to the bottom of the pyramid will revitalise the entire ecosystem in pursuit of the goal of providing every Indian with cheap, high-quality healthcare.

In this article, Rana Kapoor discusses the need to develop new models in which the centre and state governments collaborate to design a performance-based resource allocation system that links a district’s budget to its health requirements.

The government’s new health strategy was formulated in response to changing illness trends, low public spending on healthcare, and high out-of-pocket payments. Despite the best efforts of successive administrations and plan documents, healthcare spending has lagged behind GDP growth for a variety of reasons, including a significant fiscal deficit. Regulations mandating adherence to conventional treatment guidelines should be used to address the issues provided by moral hazards. The existing NRHM system for rewarding better-performing states is ineffective and has had no effect on the disparity in healthcare between the relatively better-performing states.