Haribakth: Profiling the Profiler of Bhagwad Gita for the Common People 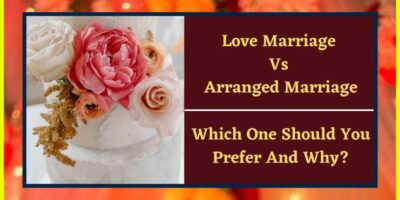 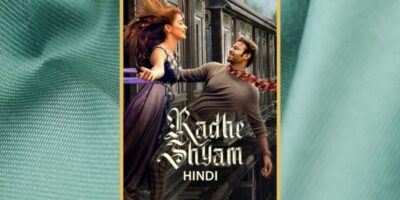 Since the time immemorial, the sages, seers, scholars, and philosophers have made umpteen attempts to express what they understood of the meanings of Shrimad Bhagwad Gita.

However, profiling the profiler of Gita for common persons has hardly been attempted by anyone. But this is vital to broad-basing the knowledge of Gita.

Over the centuries, many Indians and foreign scholars including Dr Sarvapalli Radhakrishnan, Max Mueller, Aldus Huxley, Henry David Thoreau, and Ralph Waldo Emerson made bold attempts to interpret Gita in their own ways.

Those certainly were value addition to explaining Gita and its inner meanings in its real perspective. When we talk about the 21st century, perhaps the name of Ravindra Rao, more popular by his second Avatar as an exponent of Gita known as Haribakth, comes first.

This is due to the fact Haribakth doesn’t interpret Gita, but imparts skillsets to interpret Gita to his readers. He has simplified the principles of interpretation& cross verification of interpretation found camouflaged in this mystic treatise called Bhagavad Gita. He has shown how Gita is a communication of God to all of humanity, irrespective of caste, creed, community, language, nationality, and religion and not confined or restricted by any pre-qualifications like age, gender, etc. Gita has inherent gradation system so as to accommodate understanding it at any level. This is unlike mundane knowledge where in any subject is graded and different books graded differently are taught of the same subject. 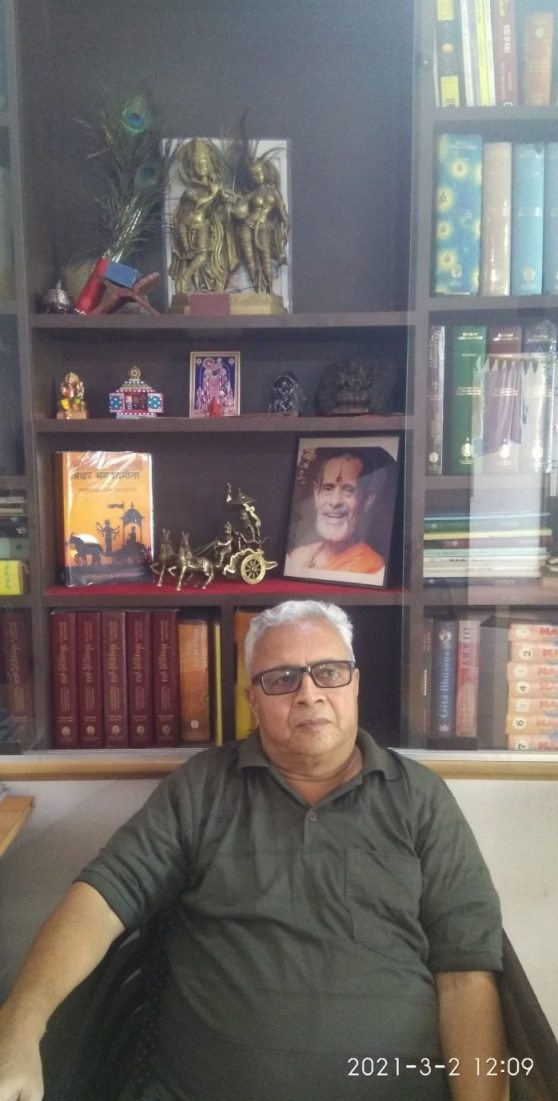 In his very sincere yet bold efforts to make people understand that Gita not only provides an answer to manifold problems faced by us on confronting difficult circumstances but also offers their solutions. Haribakth tried to explain this in very simple layman’s language through his epoch-making book Aksara Bhagwad Gita.

His book turns extremely meaningful as the New Jersey-based Seton Hall University of the USA has made reading Gita compulsory for the students of Business Management as they can garner knowledge on how to act cool during a war like that of the Kurukshetra.

You Can Buy Aksara Bhagavad Gita Using This Link.

Aksara Bhagwad Gita becomes extremely relevant in the light of this unique move by the Seton Hall University as it proves the essentiality of this universal book of knowledge that hardly has anything to do with religion but of course, acts as an intellectual decision-making tool at all junctures of human life.

Naturally, simplification of otherwise difficult innuendoes of Gita by Haribakth not only makes it an essential compendium of knowledge but also helps to open up different recesses of the human mind to work out a solution for very serious problems of mankind when they fumble. AksaraBhagwat Gita can certainly open up a new vista of thinking of the mass of the people.

When you look at the interpretation of this book by Haribakth, you find you are guided from the lines to between the lines, from the said to the unsaid, from the obvious to the implied, from the gross to the subtle.

A critical assessment of Haribakth makes it clear that what Dr Sarvapalli Radhakrishnan did decades ago through his book The Hindu View of Life to simplify the universality of Sanatan Dharma from the narrow lanes of religious bigotry, he did it by interpreting the meaning of Gita.  Haribakth goes a step further by up-skilling the readers in the science and art of interpretation, with the same purpose and same results.

Here, we see that Haribakth portrayed Lord Krishna in Aksara Bhagavad Gita more as a teacher in flesh and blood than a God.

He has extricated both Krishna and Gita from the pit of misunderstanding to broad-base the understanding of both for humanity as a whole in which the narrow boundaries of religion have no role to play.

Haribakth like Dr Radhakrishnan, explains argumentatively that every living creature is a part of the cosmos created by the creator, in a greater sense of the term. The creator has blessed every human being with the thinking faculty, which has to be put to use.

Here, it is the human brain and its argumentative capacity that has been stressed upon by Haribakth in his allegorical interpretation of Gita in Aksara Bhagwad Gita. Haribakth’s message to the universe is very terse, clear: one does not need to be a Hindu to read Gita and find out answers to underlying mysteries of life.

His method of portraying the universality of Gita is really unique. Humanity would be poorer and the non-reader would remain ignorant without this book. Haribakth is doing a disservice to the native non-English readers by writing in English. He should undertake mass translation of the same into as many languages for the benefit of Native readers.