Sabarna Roy is a much awarded, critically acclaimed bestselling author of 6 literary books: Pentacles; Frosted Glass; Abyss; Winter Poems; Random Subterranean Mosaic: 2012 – 2018, and Etchings of the First Quarter of 2020. He is the lead author of a technical book, which has been published from the European Union and has been translated into 8 major European languages.

He has been awarded the Literoma Laureate Award in 2019, Literoma Star Achiever Award 2020, Random Subterranean Mosaic: 2012 – 2018 won the best book of the year 2019, the A List Award for excellence in fiction by the NewsX Media House, Certificate for The Real Super Heroes for spreading a spirit of positivity and hope during the COVID-19 Pandemic from Forever Star India Award 2020, the Certificate for Participation in the Indo Russian Friendship Celebration 2020, and the Literoma Golden Star Award 2020: Lifetime Achievement.

My son (Bholu) and I were floating on the Dead Sea on a lazy late afternoon. The darkness of the night was gradually seeping into the air. Bholu was listening to Steven Wilson on his Apple AirPods and his eyes were closed. He was in a sort of trance. My eyes were focused on the far and not-so-far mountain. Jerusalem is on this mountain. A holy place of three monotheistic theologies. The lights in Jerusalem glowed like stars as an otherwise normal night descended on us. Jerusalem is a mystery in my soul. I told Bholu, stories about Jerusalem; he listened to them intently.

We took shower and clothed and retreated to the adjacent Movenpick Resort, where to our own dismay, we had cold-cuts of tuna and salmon with some beetroot salad.

Around midnight, we drove to Amman. Returning from damp heat to cool breezy air. In Amman, we went to a Mediterranean Night Club where the medley of Basic Instinct was playing. Young and attractive girls and boys of all descents were dancing. The air was filled with smoke – mostly weed and single malt aroma hitting the nostrils mixed with the scent of French perfumes, designer shampoos sold on Champs Elysees and well-toned flesh.

We left the noisy Night Club after gulping a couple of single-malts. On the road, an Arab informed us: An asteroid has hit Costa Verde part of Lima! A bit thunderstruck at first, I reacted with horror: Has anything happened to Jorge Mario Pedro Vargas Llosa? The Arab hadn’t heard this strange name.

Around early morning we were eating falafel at a 24×7 restaurant when Bholu asked me two questions: You have been an atheist all your life, yet you are excited about traveling to old theological places – Sarnath, Benaras, Jerusalem; do you miss god in your life? Do writers who affect you become more significant to you than your family?

At this point, the dream broke!

We like to believe: we are here on a special mission; we are special people cut out for special purposes. Chasing this belief, we defend ourselves from the weight of time.

Morals and ethics are about good and bad based on various frames of reference. We aspire to goodness secretly desiring goodness to be returned to our own lives in some way. When we end up doing something bad we pray to reverse the effects of badness (committed by us in the first place) shadowing our lives. We think implicitly that such cause and effect exists in the universe of morals and ethics.

I had come to know of a queer woman from a friend. She was (I’m saying in the past sense because I’ve no knowledge of her in the last 6 years) an instinctive sexual carnivore. She was happily married and had a steady family. She was hooked on to a rare breed of men – rich, intelligent and full bodied. It’s not as if she did not want to check herself from sleeping with these men. She did (in fact she suffered from a serious moral dilemma) every time she changed men [as confessed to my friend] and every time she cheated she felt sick of some illness or the other. In the thickness of her suffering she vowed every time to lead a devoted family life henceforth; thinking that the pain of illness was nature’s way of punishing her for her unbridled craving for sexual gratification.

I also know of a man who is sickly successful in almost every endeavor that he takes up in spite of employing minors in his house for doing all the tedious household chores and behaving with them in the most uncouth manner possible; I’ve also heard of rumors of his beating them up at times. There are people who are envious of his success more so because they want his ill treatment of minors to be avenged in the most immediate manner possible.

The universe of morals and ethics, I’ve concluded, is an imaginary one and more often than not is a swing ball used by the powerful against the powerless.

The universe is a chaos.

Our minds are warehouses of chaos.

We are always on a ride to comprehending the extreme ends of the chaos, one outside and the other inside.

Waiting for rains to come …

Everyday passing without rain is a torture. The prolonged spell of scorching heat coupled with humidity is getting to the nerves. Climate change is no longer a matter to be discussed and debated at conferences. It is something we are experiencing on a daily basis. There was a time in Kolkata when, after June 8, two days of damp heat would invariably get us rain.

The death of seasons is here to stay. The sad part is: we know why all this is happening; yet we won’t do anything about it. Maybe because it requires a fundamental shift in our lives and in everything that we do and in every way that we do.

Will we destroy ourselves finally in a complex vortex of economic and military wars?

We have come a long way doing various political experiments – dreaming and failing in the process – without realizing truly the restless, angular and hideous nature of human consciousness.

In our desperate attempts to live longer and making savings of all kinds for the future we overexploit our surroundings thereby leading to disharmony.

In spite of knowing this it is nearly impossible for me to renounce a life of comforts and privileges.

We are waiting for an evening swept by wild rains. It certainly is a much bigger comfort and privilege than being housed inside a palatial mansion or traveling by a limousine. This is very clear today …

I am an atheist. I do not pray. For the first time in my life I have started praying for a view of the thunderclouds to hang on the Kolkata sky and explode …

Akher Ali is my chauffer of last 7 years. I am very fond of him.

Today is his bou-bhaat [literally meaning, wife’s rice eating ceremony post-marriage, in English, and actually meaning, reception ceremony from the groom’s side]. In spite of that when I asked him for some small work, he attended to me dutifully. In fact, his marriage has been a low-key affair because of circumstances beyond anybody’s control. He did not inform about his bou-bhaat to us. I came to know about it from my other chauffer, who requested me to release him early as his bou-bhaat would be celebrated in the evening. And yes, we would be served Biriyani from Arsalan at night from Akher’s home.

Like every day, we also had a light conversation today while he was driving and I was seated comfortably behind. I would reproduce the conversation for the benefit of my readers.

I: Is there any difference of opinion between you and your family members regarding your marriage? [I asked this question because Debjani had tentatively informed me about this.] 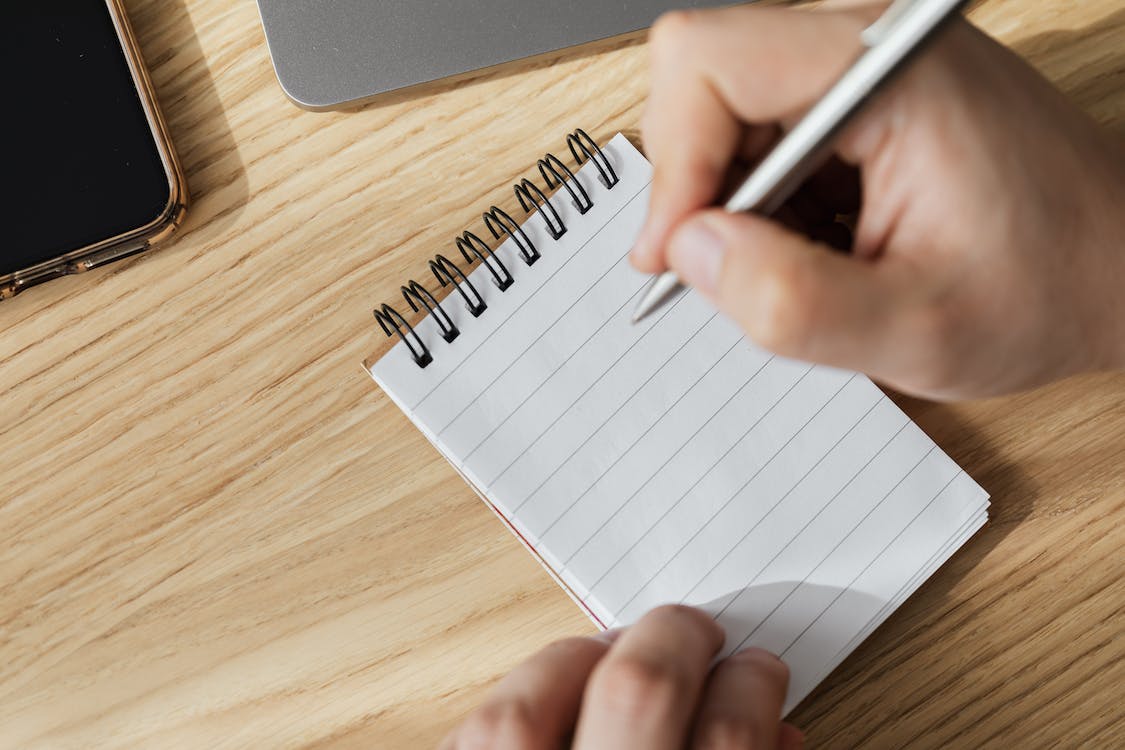 Akher: Yes, there were some differences between me and my father. He did not like that I would marry a girl of poor background. But then I had decided I would not accept dowry in marriage, so, a poor girl suited me best.

I: Does your wife love you?

Akher: I think she loves me.

I: Do you love your wife?

Akher: I have married her. It is my duty to love her. Yes, I love her.

I: When will your in-laws be reaching your house to attend today’s ceremony?

Akher: They will not be coming Sir. My family doesn’t want poor people around during the ceremony.

I: Don’t you think your wife will feel sad because of this?

Akher: I do not know.

Post-marriage, Akher is full of melancholy, split between his love for his parents and his wife. Today’s conversation rattled me deeply. I felt Akher comes from a different galaxy than the galaxy from where I come. His replies were deeply firm; he believes in them.

Somehow, I will start respecting this boy from today for reasons that I do not know!