Dracula / Vampire Genre: 6 My Favorite Movies Of These Niches 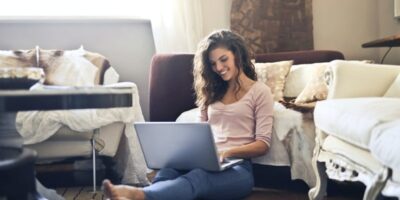 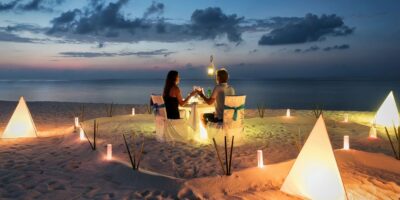 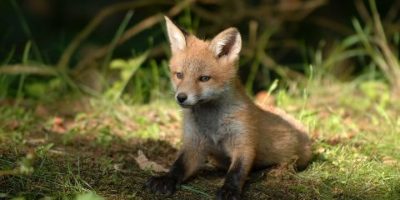 Dracula / Vampire Genre: 6 My Favorite Movies Of These Niches:-

The Vampire niche films have been a staple since in the world film industry, in fact, since the time of the silent era, and the genre Vampire films, is also very popular in the world movie industry since the classic and golden era indeed.

We are here going to discuss some of the fav films, which are based on the topic and niche of the #Dracula, lets begins….

One of the most famous and one of the well-liked, the cinematic adaptation of the #Dracula fiction has been from the English author, Bram Stoker’s Dracula, with more than around 170 versions to date, Wikipedia mentioned.

Happy Sunday Everyone! ✨ . And happy birthday to Dracula, which was first published today in 1897! ?? . It would have cost you six shillings to buy this little gem when first published which is a pretty good deal I think! . ????‍♂️ . . . . . . . . . . #bookstagram#booksofinstagram#booksta#bookstagrammer#bibliophile#bookworm#booklover#bookish#reader#dracula#happybirthdaydracula#publicationday#gothichorror#horror#classicliterature#gothicliterature#victorianliterature#bramstoker#vampire#nosferatu#vampyre#horrorlover#horrorbooks#spooky

The #Dracula or the vampire’s niche dramas and films are mostly associated with the horror, or the spooky film (and sometimes zombie genre), vampire movies can also fall into the drama, action, science fiction, romance, comedy or fantasy genres, and so on.

Dracula / Vampire Genre: 6 My Favorite Movies Of These Niches

1). Dracula: Pages from a Virgin’s Diary

Dracula: Pages from a Virgin’s Diary, is a good Dracula genre movie, though, it is a modern time, movie which was released in the year of 2002, but still, this one is a Silent movie from Canada.

Well, among the all Vampire niche movies, I must say, I just like, in fact, love the movie, #Dracula Untold, because it is a periodic type of the movie, which is always, fascinates me, and impressed me.

No wonder, why the horror movie, #Dracula Untold, is one of the most commercially successful and critically acclaimed, Hollywood movie of the year of 2014.

Well, the leading man of the spooky English film, Dracula Untold, which is also my fav, one of them, as well as, the Hollywood actor, Luke Evans.

Story of the English movie, Dracula Untold, which is touted as an American dark fantasy action revulsion movie, the movie is directed by Gary Shore.

The Dracula 2012, is a Malayalam, language film, which is an Indian 3-D horror movie helmed by Vinayan. I like this South Indian vampire genre movie too.

This one is I must say, an awesome and an amazing, Vampire genre movie, and the English film of the modern and current times, Bram Stoker’s #Dracula, is enough to give goosebumps.

The spooky film, Dracula: The Dark Prince is an American fantasy revulsion drama, which was released in the year of 2013, and was helmed by the Hollywood filmmaker, Pearry Reginald Teo.

The film, #Dracula: The Dark Prince, which is regarded as an amazing spooky film, is cast, the Hollywood actor, Luke Roberts, Jon Voight, Kelly Wenham, and Ben Robson, in the lead roles.

The movie has been shot in the nation, Romania, so there are beautiful locations we were witnesses in the movie.

The cinema, #Dracula A.D. 1972, is also a good movie, which presents the Vampire genre, and the movie was hit theaters in 1972, which is an English language film, helmed by the director and the filmmaker, Alan Gibson.