Its Confirmed:- Arya and Sayyeshaa To Tied Knot On This March 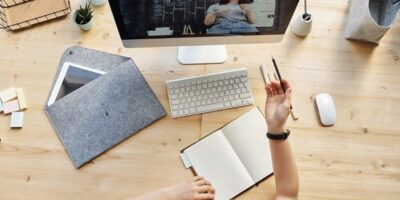 The South Indian actors, Arya and Sayyeshaa, both are ready to tie-knot in this March and the news was confirmed by, none other than, the soon to be groom, #Arya on his official page of the social site.

On the occasion of the Valentine’s Day, the South Indian actor, #Arya, who is known for his Tamil and Telugu movies, took, his official page of the micro blogging site, where he declared that very soon, he is all set to tie knot with the actress, Sayyesha.

The actor Arya shared the breaking news that he is getting hitched with the actress, Aayyesha, with a beautiful and attractive pic, alongside, a beautiful card, in which he mentioned the captioned that, “With the blessings of their parents, both actors, #Arya and Sayyesha, all set to get marinade on this March”.

Its Confirmed:- Arya and Sayyeshaa To Tied Knot On This March

Sayyesha, is the latest South India sensation AND she is getting popularity on the coming days. She featured, in both Tamil and Telugu movies, and she also worked in the Hindi movie.

In fact, she started her acting career with the Bollywood instance drama, Shivam, in which she cast opposite the Bollywood superstar, Ajay Devgn.

As of now she, worked in movies, like, Akhil, Shivaay, Vanamagan, Kadaikutty Singam, Junga and Ghajinikanth.

The actor #Arya and the actress, Sayyesha, worked in the movie, which was released in 2018, and received moderate and decent response from the critics, audiences and fans.

The soon to be married couple, the South Indian actors, #Arya and Sayyesha, has been confirming the reports, on their official page of the micro blogging site and said about their upcoming married ceremony that the duo will tie knot in Hyderabad on the 9th March, 2019.