Annabelle Comes Home Trailer: Theatrical Trailer 2 Of The Horror Movie Is Out 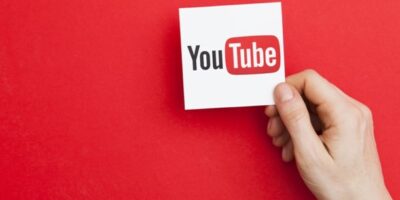 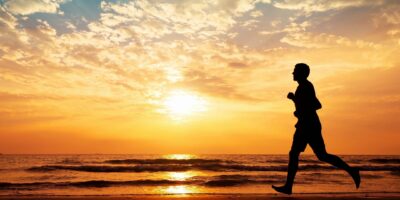 The Warner Bros. have released fresh theatric trailer for the newest SERIES, in the Annabelle franchise, and it’s already freaking people out AND MAKING THEM SCARY, AND THE movie is named as Annabelle Comes Home.

Aladdin: Will Smith Starrer Is Turn To Be A Biggest Hit, At The Global Box Office

Annabelle Comes Home: Theatrical Trailer Of The Horror Movie Is Out

The movie is produced by, James Wan and Peter Safran, which is features, some of the Hollywood actors, like, Mckenna Grace, Madison Iseman and Katie Sarife, besides, actors, like, Patrick Wilson and Vera Farmiga, reprised their roles from the earlier, seasons and they shall be seen and appeared as Ed and Lorraine Warren. Music of the movie is composed by Joseph Bishara and the cinematography is done by, Michael Burgess. Bankrolled of the movie is done by, some of the famous Hollywood movie producers, like, New Line Cinema, Atomic Monster Productions, The Safran Company.

The movie shall be distributed by, very famous and prominent company, Warner Bros. which is all set to hit theaters worldwide on this, 28th June 2019 and as of now promotion of the movie is going on the full swing and makers are leaving no stone unturned to make the film successful. Being an English movie, the upcoming Hollywood and American movie are hit theatres, simultaneously, in some other languages also, which include Hindi, Tamil, and Telugu.